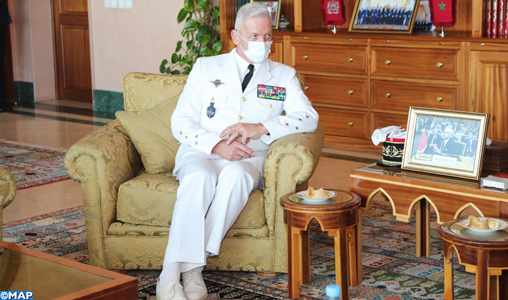 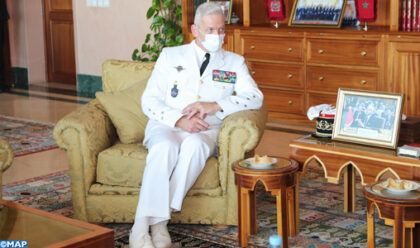 The surge of security threats and terrorist groups in the Sahel has imposed a closer cooperation between Morocco, which have centuries-old ties with the region and economic cooperation projects, and France with its anti-terrorism boots on the grounds.

In this respect, Minister delegate in charge of Defense Abdellatif Loudiyi met in Rabat with chief of the French defense staff Francois Lecointre who is visiting Morocco sept.9 to 12.

The meeting was a chance to highlight the close ties and multi-pronged cooperation between the two countries and their key role in maintaining regional peace and stability, said a Moroccan statement after the meeting.

The French official was also received by Inspector General of the Moroccan armed forces Abdelfettah Louarak.

Morocco is a major African customer of French armament. The most recently mediatized deals include a 400 million-euros contract with French arms manufacturers.

The deals include a contract worth 200 million euros signed with Nexter to acquire Caesar self-propelled howitzer and related ammunition, according to reports earlier this year.

The announcement came in a series of major deals to upgrade Morocco’s defense and offensive capabilities after it placed an order of 36 Apache helicopters and related equipment for a total cost of 4.25 billion dollars.

Morocco’s push to modernize its domestic military capabilities and arms industry comes at a moment marked by a surge of instability in North Africa and an arms race with Algeria that shows no signs of abatement.