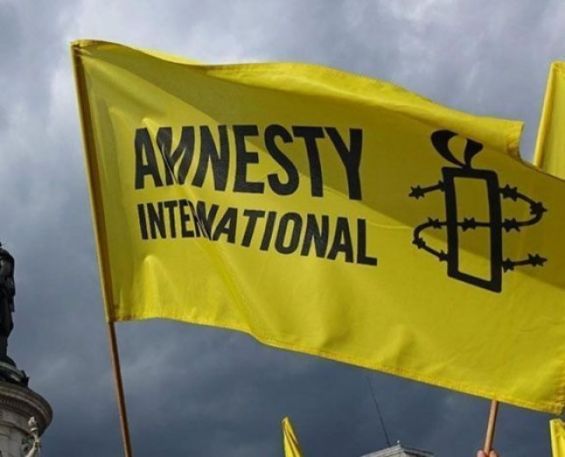 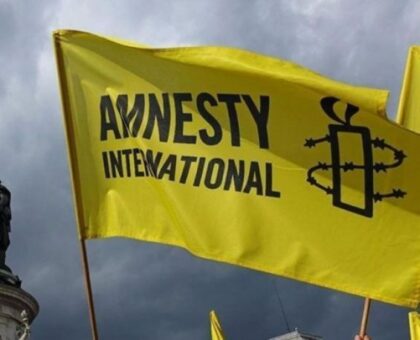 Amnesty International has launched a campaign demanding the immediate release of Omar Radi, a Moroccan journalist accused of rape by a co-worker.

Omar Radi who is standing trial behind bars is also tried on charges of espionage and receiving funds from foreign intelligence officers.

However, in a total disregard for the Moroccan justice and its independence and for the rights of the plaintiff who claims to have been raped by Radi, Amnesty wants a special treatment above the law for Radi.

The international NGO has already failed to corroborate its accusations of the Moroccan government for snooping on Radi’s phone using an Israeli software.

It has eroded its remaining bits of credibility by flouting the right of the plaintiff to a fair trial.

Amnesty International thus shows that it has been misled by its Rabat’s bureau and its links to far-left organizations that are more concerned with settling political scores with the state than with defending human rights.

As with journalism, fair human rights NGOs should listen to both parties and respect the justice system.

Being a journalist is not a reason to be given a treatment above the law. Radi like any other Moroccan citizen deserves a fair trial and the lady who accused him of rape should be heard too.