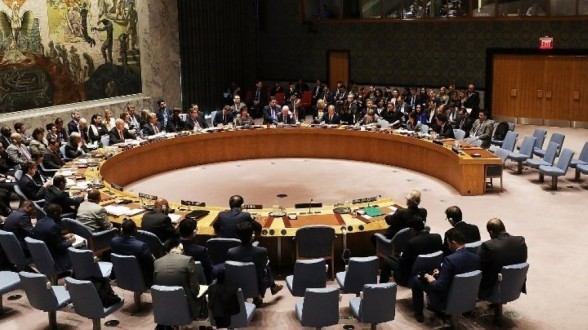 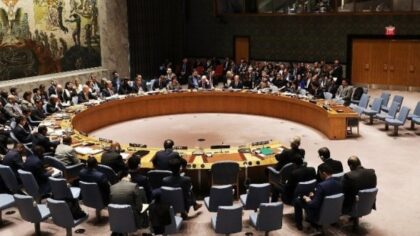 The Algeria-backed polisario separatist group has accused the United Nations of violating the ceasefire agreement, concluded in 1991, after the UN dropped definitively the referendum option for the settlement of the Sahara, insisting on a realistic, practical and lasting political solution to the Sahara issue.

The Algerian-Polisario duo seized the opportunity of the 29th anniversary of the signing of the 1991 ceasefire agreement in the Sahara, marked Sept.06, to take aim at the UN body.

In a press release published by Algerian Press Agency (APS), Polisario’s representative to the UN Sidi Omar accuses the UN Secretary General and the UN Security Council of “inaction” which “undermined the credibility and impartiality” of the UN and its mission, urging the Security Council to “fully respect the letter and spirit of the ceasefire and related military agreements”.

Since January 2020, the Polisario leaders have made similar statements, sent dozens of protest letters and issued strongly worded press releases criticizing the UN and UN Chief António Guterres for commending “the serious and credible efforts made by Morocco to move forward the settlement process”, and for stressing the need for “realism and a spirit of compromise to advance in the negotiations.”

On the occasion of the 29th anniversary of the signing of the 1991 ceasefire agreement in the Sahara, the polisario called on the UN to take “concrete actions” in order to organize self-determination referendum in accordance with the “UN-OAU settlement plan”.

In its communiqué, the Polisario does not make reference to the African Union, which raises several questions on the reasons behind citing and sticking to such an obsolete and impractical plan.

According to some analysts, the Polisario reference to the OAU settlement plan, and not the AU decision on Sahara, can be explained by the move made by the African Union during the Nouakchott summit held in 2018, affirming the UN as the exclusive framework for finding a solution to the Sahara regional conflict.

Such a decision was a big setback for Algeria and the Polisario as the AU wants to promote regional integration and unity rather than separatism and divisions.

It has in a sense corrected an injustice committed against Morocco by its predecessor OAU, which illegally admitted “SADR”, a phantom entity, through Algerian deceit, coercion and petrodollars.

However, this entity is not a member of the UN, the Organization of Islamic Cooperation, the Arab League or any other sub-regional, regional or international institution.

Last week, Algeria suffered another setback at the Security Council as it failed to include the Sahara issue in the agenda of the UN executive body, chaired this September by Niger.

Despite Algerian manoeuvres to spark tension at the Southern Moroccan Guerguerat crossing point on the borders with Mauritania, the Sahara issue has not been included in the agenda of the Security Council.

During a video-conference press briefing, Niger’s Ambassador to the UN, Abdou Abarry said on Tuesday that the Council’s agenda features debates and meetings on the impact of Covid-19 on international peace and security.

The SC members will also discuss the conflicts in Libya, Syria, Yemen, the issue of children in armed conflicts, the impact of environmental degradation on peace & security, peacekeeping operations and the Francophonie, added Mr. Abarry.

This agenda was made in consultation with Secretary-General António Guterres and Chairperson of the AU Commission, Moussa Faki Mahamat, he stressed.

Algeria will certainly be irked and upset to see the Council monthly work not featuring debates on the Sahara as it was hoping. This represents another bitter diplomatic setback suffered by Algerian rulers and Polisario leaders who have conducted intensive lobbying to include the Sahara issue in the agenda of the Security Council but with no success.