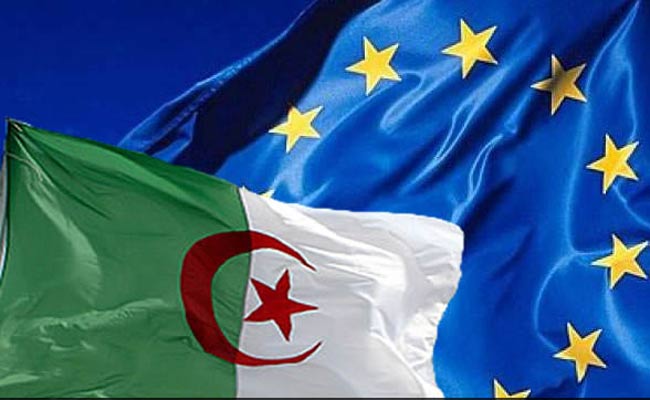 Algeria backtracks on its free trade deal with the EU 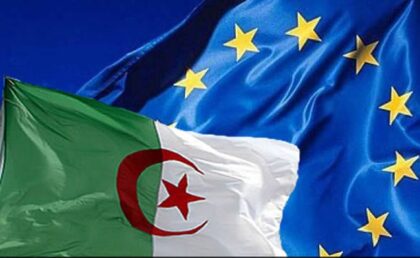 Algeria has asked the EU to put on hold a free trade agreement that was due to be signed this year as it drags its feet on customs reforms, an EU official said.

Under the Association Agreement between the two countries, Algeria should have entered into an FTA with the EU in 2017 but has asked for three more years to prepare its customs for the deal.

An EU official told AFP that Algeria failed to fulfill its commitments and that it was given more than 12 years to prepare itself since the signing of the Association Agreement.

This backtracking is reflective of the dysfunctions of the Algerian economy, which does not have much to export apart from oil and gas, representing more than 95% of exports.

It all came after complaints in the Algerian media by economic operators and politicians who criticized the deal as detrimental to Algerian economy.

Algerian economic operators are afraid the deal will destroy their industry.

The state-dominated economy of Algeria is one of the least competitive in the region as the country maintains heavy subsidies that destroy free competition and make Algerian products unable to conquer new markets.

Economists see that Algeria should have sought trade deals with its neighbors first before opening up to bigger markets such as the EU.

Algeria, which is not a member of the WTO, has suffered from chronic trade deficits that are set to deepen as coronavirus and low oil prices hit the foreign reserves of the country.

Algeria’s reserves shrunk from nearly $200bn in 2014 to near $62bn just before the coronavirus outbreak with the real prospect they could run out within two years.