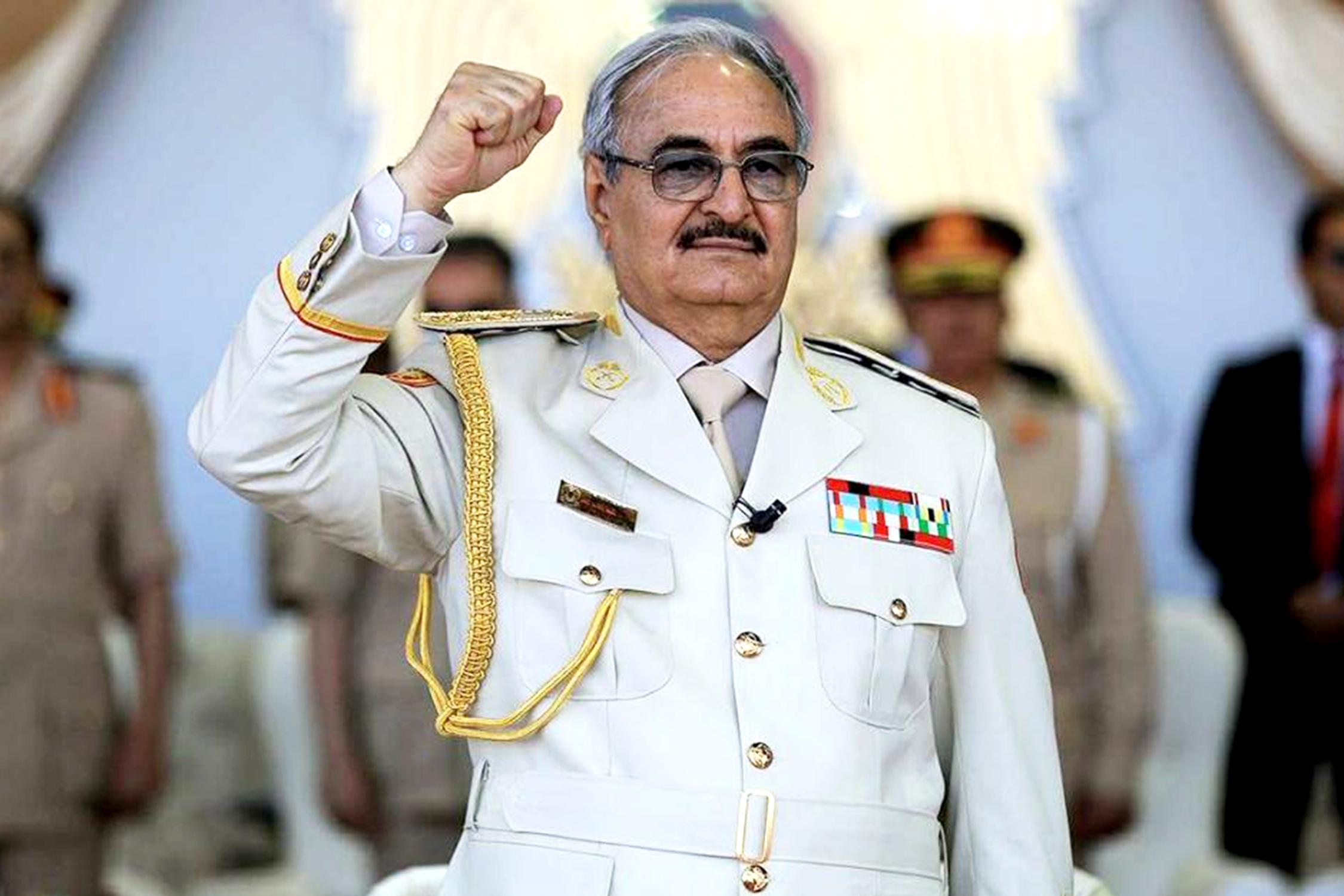 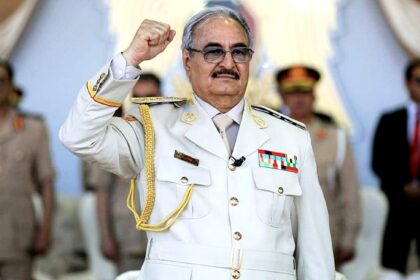 Libya’s renegade general, Khalifa Haftar, has derided the ceasefire declared by the rival governments in the East and West and his forces have already violated the truce with hostilities that risk ending the brim of hope that started to appear at the end of the Libyan infighting tunnel.

Ahmed Mismari, a spokesman for Haftar’s Libyan National Army, denounced the ceasefire as a “marketing” stunt and said the GNA was planning a Turkish-backed offensive on the LNA-controlled city of Sirte.

This comes while UN envoy for Libya Stephanie Williams told the UN Security Council on Wednesday that the call for ceasefire launched less than a month ago by Fayez al-Sarraj, Prime Minister of the Govt. of National Accord (GNA) and Aguila Saleh Issa, Speaker of the House of Representatives in eastern Libya, offers a chance to move forward on intra-Libyan dialogue.

Fayez al-Sarraj and Aguila Saleh Issa have both cited the spread of coronavirus as a reason for backing a ceasefire and agreed to end the oil blockade imposed by Haftar earlier this year.

In reaction to aggressions by Haftar’s forces, the Tripoli government warned against continuous attacks and crimes in the cities of Sirte and Traghen, a small town in the Murzuk Desert in southwest Libya.

The Tripoli-based government, known as GNA, said convoys of mercenaries are gathering south of Sirte. They accused Haftar of recruiting soldiers from Yemen, Sudan, and Russia.

The GNA said it “will not stand by idly and will not neglect its duties towards protecting the Libyan people and seeking to move them peacefully to a more stable stage.”