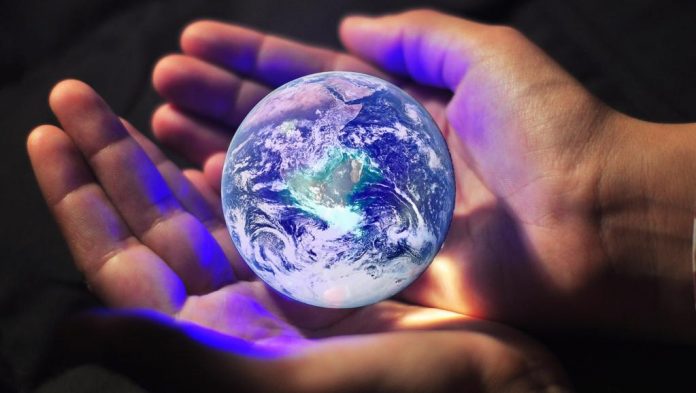 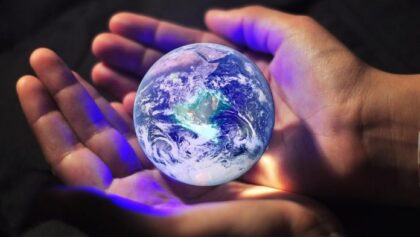 As it prepares to host COP26 in Glasgow in 2021, the UK reached out to Morocco, host of COP22, which it described as a climate leader.

The remarks were made by COP26 President and the British Secretary of State for Business, Energy, and Industrial Strategy, Alok Sharma, at a video teleconference with Morocco’s Energy Minister Aziz Rabbah.

The talks aimed to take stock of Morocco’s experience with the UN climate summit and build on its achievements.

In this respect, Rabbah highlighted the emphasis on Africa and developing countries as an enduring legacy of COP22 which shone a light on the urgent need to tackle climate issues in the Congo Bassin and the Sahel.

Rabbah also drew attention to the challenges posed by Covid-19 and the need to support developing nations meet their commitments under the Paris Agreement.