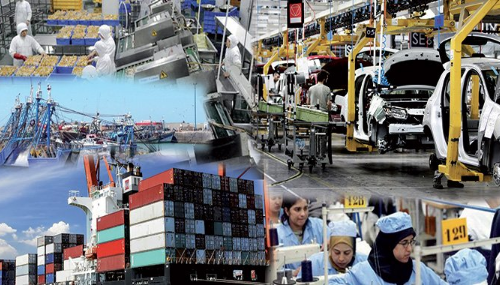 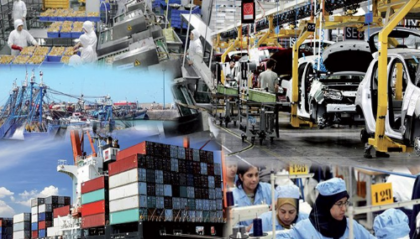 The narrowing of the deficit at first sight sounds good for Morocco’s balance of payments but it unfortunately reveals a drop in foreign demand on Moroccan industry.

Morocco, which has the largest phosphates reserves, saw its phosphates and fertilizers exports dwindle 4.2% to 28.8 billion dirhams, notably because of lower prices in international markets.

The inflow of foreign direct investments was 21.5% lower compared to the same period last year standing at 9 billion dirhams.