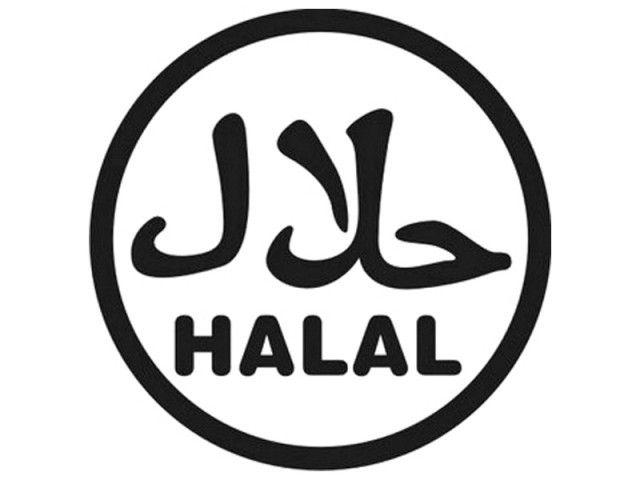 The Islamic economy has for long been associated with the Islamic financial law. Based on the moral code and religious law of Islam – shari’a –

Islamic banking requires very stringent capital requirements in loan markets, rejects interest rates, and promotes profit and loss sharing between the client and the bank according to the contract that is thoroughly agreed on already at the beginning. However, the concept of Islamic economics has developed over time and nowadays includes sectors such as insurance, investment and food processing industry.

The term ‘Halal Economy’ that has been increasingly used since it was coined at the World Halal Forum held in Kuala Lumpur in 2011 in theory integrates the production of halal products and the Islamic financial system. The demand for  halal food – food prepared according to the dietary laws based on the Holy Qu’ran – has soared by 12.6 percent between 2004 and 2010 despite the global economic crisis, and ‘halal economy’ seems to be slowly becoming a significant industry to consider.

The demand for  halal food has soared by 12.6 percent between 2004 and 2010 despite the global economic crisis

With its high proportion of Muslims, the Middle East and North Africa region (MENA) is one of the high potential markets for halal food products – it does not then come as a surprise that the demand for halal product in this part of the world has grown exponentially over the last decade. Being import-dependent for food and with a large pool of Muslim consumers with rising per capita incomes and higher levels of education, the whole region is slowly turning to a hub for halal produce. Egypt is the largest halal market in North Africa with more than 70 million Muslims.

Catering halal markets can yield attractive profits, as the story of the Chinese city of Yinchuan, the capital of Northwest China’s Nigxia Hui autonomous region suggests. In the past, the city and its adjacent regions had relied on selling machine parts, cashmere products, activated carbon, garments or electronic to developed economies, but the global financial crisis of 2008 hit Yinchuan harshly. Ma Li, the mayor of the city explained that “to restructure our export markets and products, we started to target the world’s Muslim communities to export halal food and to develop a new market growth point, especially to the markets of Middle East, Southeast Asia and a part of Central Asia”. The stepping stone for the region’s struggle was the fact that Ningxia is China’s only autonomous region for the Hui – the ethnic group having strong ties to Muslim countries. Trade between the province and Arab countries totaled 1.42 billion USD in 2012, which was an increase by 3.5 percent.

Although the market is worth around 632 billion USD annually, Chinese entrepreneurs jointly agree that a major obstacle is varying halal standards among the Muslims themselves

Nowadays, halal economy includes a variety of branches, from ritual slaughtering of meat and poultry to food manufacturing and retailing, restaurant chains to logistics and shipping and halal certifications. Although the market is worth around 632 billion USD annually (in 2011 according to the Government of Canada’s report), Chinese entrepreneurs jointly agree that a major obstacle is varying halal standards among the Muslims themselves. The Chinese mayor admits that “if we do not understand the needs and cultures and thoughts of Arab consumers, we can hardly develop further business relationship and long-term cooperation with them” – perhaps this is also why more than 70 percent of employees in the halal business in Yinchuan are Hui.

However, China is not the only Asian economy that has understood the power of catering to halal markets. The halal business is firmly rooted also in the economies of Thailand, Philippines, Singapore and naturally Malaysia and Indonesia. All these countries are not only involved in the raw material supplying or production of halal products, but they are home to numerous institutions in halal certification, standards and auditing. Moreover, the potential of halal industry has a significant outreach and includes organic, health, fair trade and other bio-type food industries. According to the Imarat Consultants, though, halal markets is still not sufficiently large to serve the growing Muslim population, which is why Muslims often buy kosher products. The U.S. kosher industry, for instance, is estimated to be worth around 100 billion USD and encompasses around 90,000 products. In the United States, there are 68 kosher products for a single halal product. As a result, Muslims spend annually about 16 billion USD on kosher food.

Although prospective halal consumers can be found all over the globe – including Asian markets themselves – the most lucrative halal markets are those in North Africa and the Middle East. The MENA economies are dependent on the imports of food and their consumers are predominantly Muslim. Moreover, several countries such as Saudi Arabia, Qatar, Oman or the UAE have also high incomes and consumption per capita, which further boosts the halal market turnover. In addition to domestic demand, the region has also a large tourism industry, especially in countries such as Egypt, Morocco and Dubai, which again provides increased demand for halal products. And while the future seems bright for the ‘Halal Brand’, it remains a paradox that some 80 percent of the Halal trade is done by non-Muslim countries, both in the West and East, who have become perhaps the biggest benefactors of this new phenomenon.