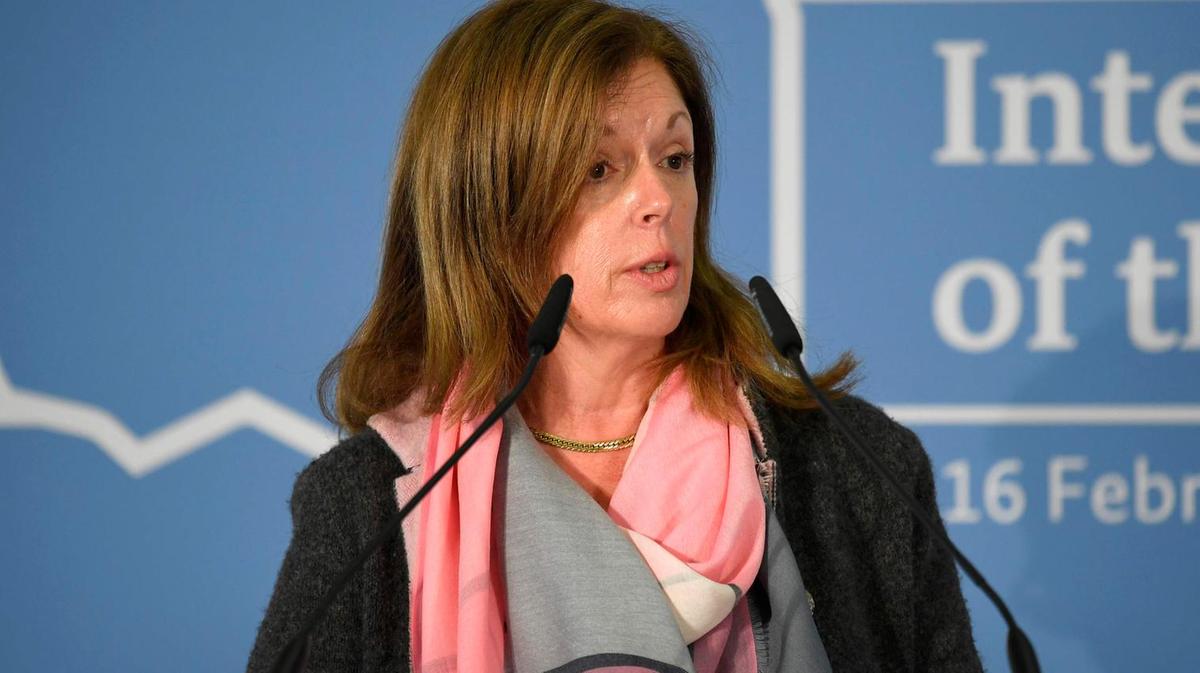 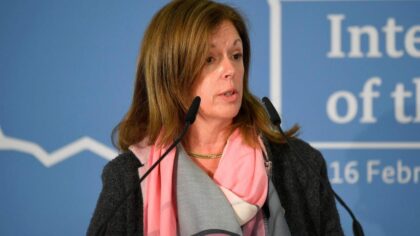 Stephanie Williams, Head of United Nations Support Mission in Libya (UNSMIL), has praised the support provided by Morocco and King Mohammed VI to the efforts made by the United Nations to solve the Libyan crisis.
Speaking to journalists following her talks held Thursday in Rabat with Moroccan foreign minister Nasser Bourita, Mrs. Williams, who is also Deputy Special Representative of the UN Secretary-General for political Affairs, thanked Morocco and King Mohammed VI for “unwavering and continuous” backing to the UN for the resolution of the Libyan conflict.
“The Libyans are very happy about my visit to Morocco because they know the Kingdom supports UN process”, added the UN official, recalling the political deal inked by Libya’s warring factions in the Moroccan coastal town of Skhirate.
For his part, Mr. Bourita said his meeting with Mrs. Williams was an opportunity to renew Morocco’s full support to the UN efforts for the settlement of the Libyan crisis, saying that the actions made by UNSMIL helped to calm down the situation in this country.
Rabat, which has always worked under UN aegis for the resolution of the Libyan conflict, will continue to do so because it believes that the solution to the Libyan crisis can only be found within the framework of the United Nations, underlined Morocco’s top diplomat.
He also affirmed that the solution to the Libyan crisis must be made by the Libyans themselves and should not be coming from abroad, affirming that any foreign initiative will only make things worse.
Mrs. Williams visit to Morocco is part of her consultations with the various Libyan parties, regional and international partners to find a solution to the Libyan crisis.