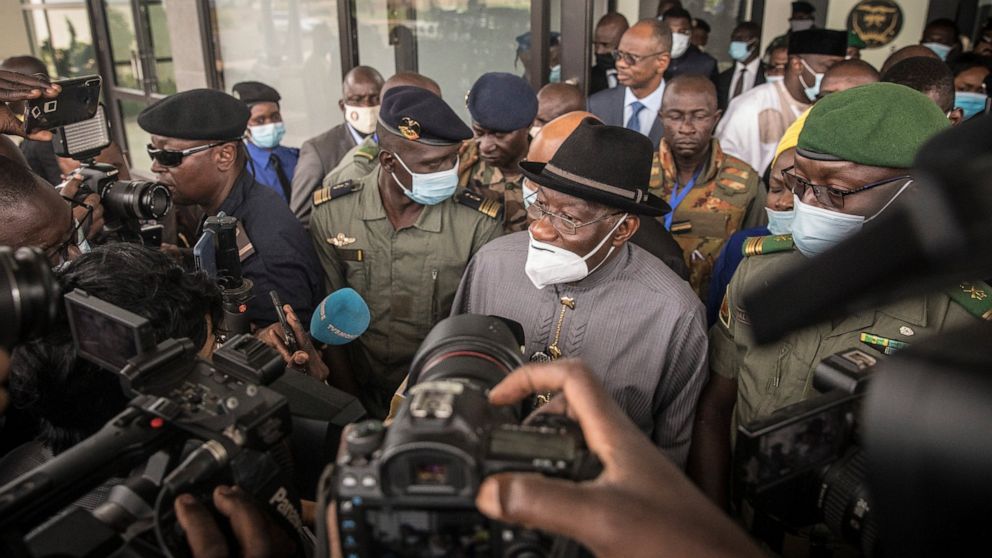 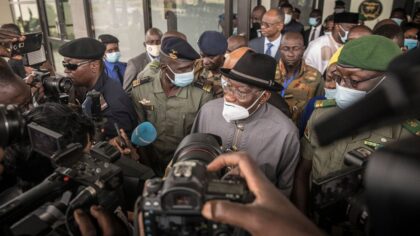 At the end of a weekend of discussions, ECOWAS and the putschists in power in Bamako agreed to turn the page on Ibrahim Boubacar Keita. Discussions will continue on the three-year transition as proposed this Monday, August 24 by the putschists.

The junta, which has been in power in Mali since it overthrew President Ibrahim Boubacar Keita on August 18, wants a transition body headed by a military officer to be put in place for a three-year period, according to sources inside the junta and ECOWAS. This information comes after 48 hours of talks between the West African organization, which came as a delegation to Bamako, and the officers of the National Council for the Salvation of the People.

“The junta has stated that it wants to make a three-year transition to review the foundations of the Malian state. This transition will be led by a body presided over by a military officer, who will also be head of state,” said a source close to the West African delegation in Bamako. A junta official confirms the three years of transition with a military president and a government with a majority military component.

The CNSP soldiers accept that the deposed president Ibrahim Boubacar Keïta returns to his home, an ECOWAS source said Sunday evening, adding that “if he wants to travel for treatment, there is no problem.”

As for former Prime Minister Boubou Cissé, arrested at the same time as President Keïta and detained in the military camp of Kati, in the suburbs of the capital, “we obtained from the junta that it accepts that he is in a secure residence in Bamako,” added this West African official.

However, discussions will continue this Monday, as ECOWAS wants the junta to review its copy. During the negotiations, ECOWAS chief mediator Goodluck Jonathan said: “Look, we tried that for a while in Nigeria, it didn’t work.” The mediator’s entourage doesn’t hide it, there needs to be a much shorter transition.

The ECOWAs heads of state will meet on Wednesday, August 26, by videoconference to decide what to do next, with two options to choose from: lighten the sanctions that the organization imposed just after the coup d’état or toughen them if they feel that the junta does not give enough proof of good will.