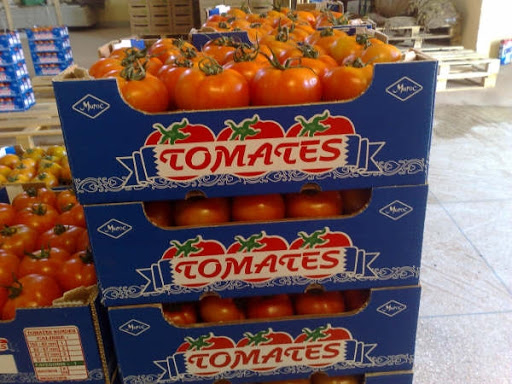 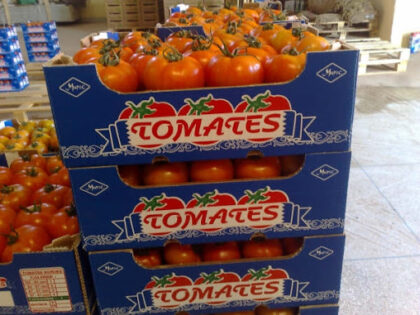 Morocco’s competitiveness in agricultural exports have irked the Eurasian Economic Union whose members are pressuring Russia to halt importing tomatoes from the North African country.

The Eurasian union of tomato exporters complains of what it deems as unfair competition from Moroccan counterparts whose produce is better and cheaper despite the distance.

Fruit and vegetable associations within the Union, which comprises Armenia, Belorussia, Kazakhstan, Kyrgyzstan and Russia, said that prices of Morocco’s tomatoes in the Russian market almost equal the production cost within the Union.

They raised the better weather conditions in Morocco as favorable to growing tomatoes with a lower cost whilst in the Eurasian union more electricity to ensure ventilation and lightening are needed adding to the production cost.

Therefore, they urged Russia to stop or reduce for two months its tomatoes imports from Morocco and also from Turkey.

Morocco came ahead of Belgium, France and Turkey and was only outperformed by Mexico, the Netherlands and Spain.