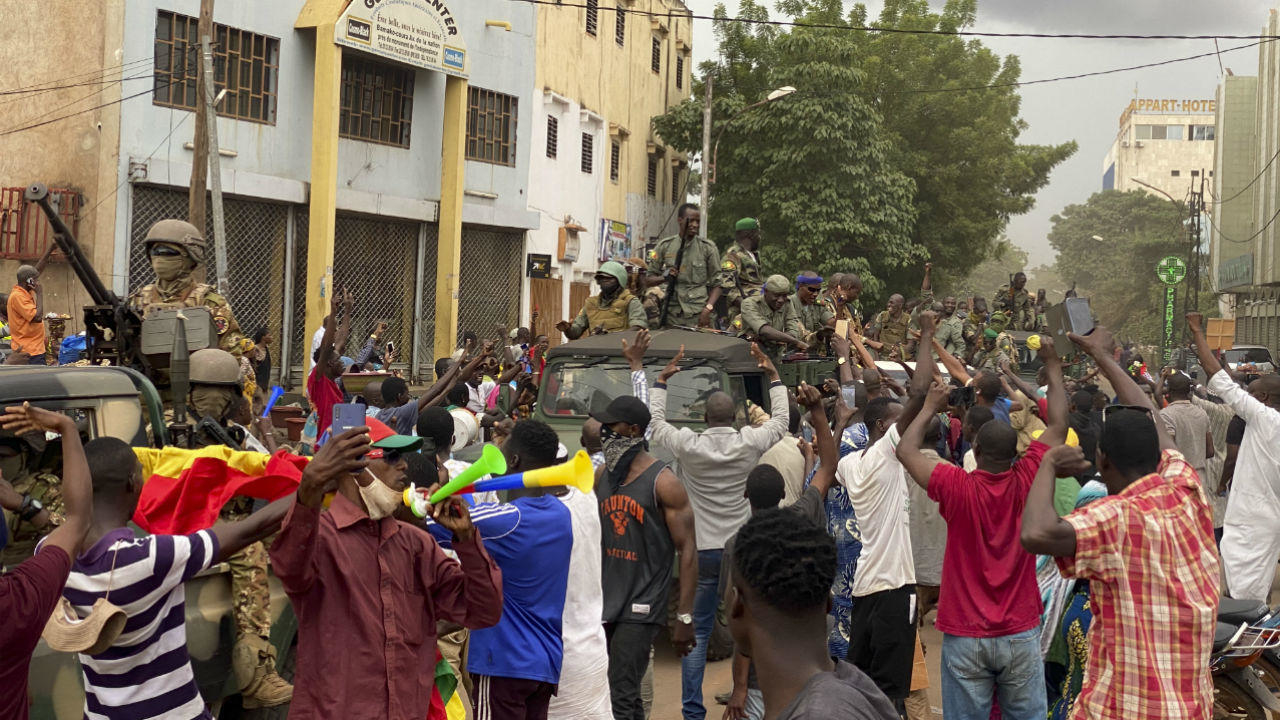 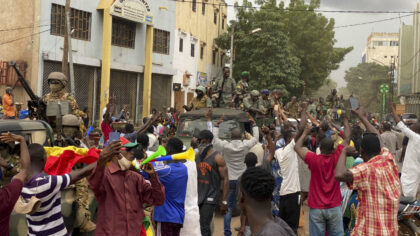 Morocco said it is concerned by the unfolding events in Mali on August 18, after Mali’s President and Prime Minister were seized by mutinous soldiers.

“Attached to stability in Mali, Morocco calls on the different parties to engage in a responsible dialogue and to respect the constitutional order to preserve democratic achievements and avoid a degeneration that is detrimental to the Malian people,” Morocco’s foreign ministry said.

Earlier on Tuesday, soldiers took up arms at the military base in Kati, a town 15 kilometers (nine miles) from the capital Bamako, and began arresting senior military officers and civil servants.

During this event, Mali’s President Ibrahim Boubacar Keita and Prime Minister Boubou Cisse were detained by mutinying soldiers, worsening a national crisis in a country already grappling with a jihadist insurgency and mass protests.

The African Union has confirmed that the president and Prime Minister of Mali have been arrested after a mutiny of members of the military.

International condemnation ensued this attack starting with the chairperson of the African Union Commission, Moussa Faki Mahamat, who strongly condemned the arrest of Keita and Cisse and called for their release.

The now-detained Malian Prime Minister had earlier called on troops in Kati to return to their barracks and was joined by statements from ECOWAS, France, and the United States.

“The European Union condemns the attempted coup d’état underway in Mali and rejects all unconstitutional change.” “This can in no way be a response to the deep socio-political crisis that has hit Mali for several months,” said the Vice President of the EU Commission in a tweet.

France, which have over 5000 troops stationed across the Sahel, condemned the mutiny and urged the Malian army to return to barracks.

UN chief Antonio Guterres demanded “the immediate and unconditional release” of Mali’s president and members of his government.

The US emphasized in a tweet that it would not support any regime change through unconstitutional means.

The number of soldiers taking part in the mutiny is unclear – as are their demands. Some reports say it was fueled by a dispute over army pay.

This rebellion came after months of political crisis following the fallout from Mali’s parliamentary elections. In March, opposition leader Soumaila Cisse was kidnapped three days ahead of the first round of votes.