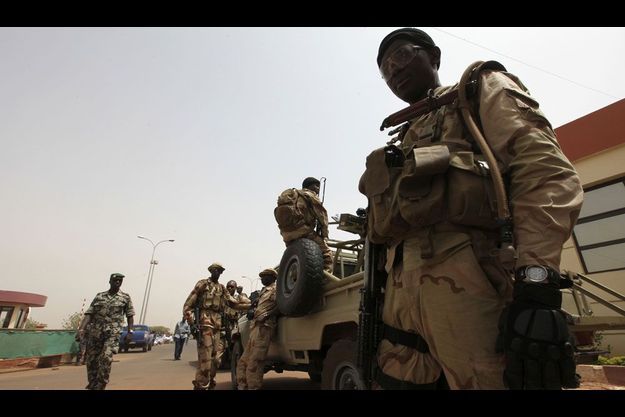 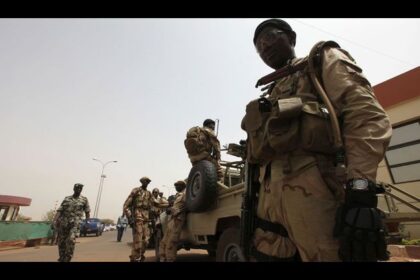 A UN experts’ report on Mali is not yet public, but it is already triggering reaction. Unlike previous reports, which focused more on the actions of armed groups, this one points to the direct responsibility of the authorities for obstructing the implementation of the 2015 peace agreement.

The experts point in particular to the State Security Directorate and several of its senior officials.

No doubt for the UN experts, the Malian State Security has become an instrument at the service of “an unofficial strategy”. A strategy elaborated “by a restricted circle close to the president” according to the report authors, and which aims at delaying the implementation of the agreement.

It is impossible to list all documented impediments. In particular, the intelligence service reportedly encouraged the division of several armed groups, mainly the CMA (Coordination of Movements of the Azawad) and the Platform. In order to manipulate, the SE – as it is called – would have created another coalition, the CME (Coordination of Movements of the Agreement) in 2017. Mohamed Ousmane Ag Mohamedoune at its head would, according to the report, be one of the great protected of State Security. However, he is under United Nations sanction.

Although the report has not yet been published (it should be made public by the weekend), the Malian authorities decided to react and the diplomatic ballet began in Bamako.

Foreign Minister Tiébilé Dramé began a series of talks on the issue with diplomats whose countries are permanent members of the Security Council. The ambassadors of France, Russia and China were individually received by the minister on Monday August 17.

The representative of the Malian Government contested, inter alia, part of the report which mentions the names of army officers obstructing the peace process.

Another as yet unpublished experts’ document addressed to the Security Council contains a list of six persons who could be sanctioned. Among them, on the side of the Malian Government, a former Chief of Staff of the Army, and on the side of armed groups and allies, five names, including that of a military chief.

Mali is currently in the grip of a deep political impasse between President Ibrahim Boubacar Keita and a strident opposition movement insisting on his resignation.