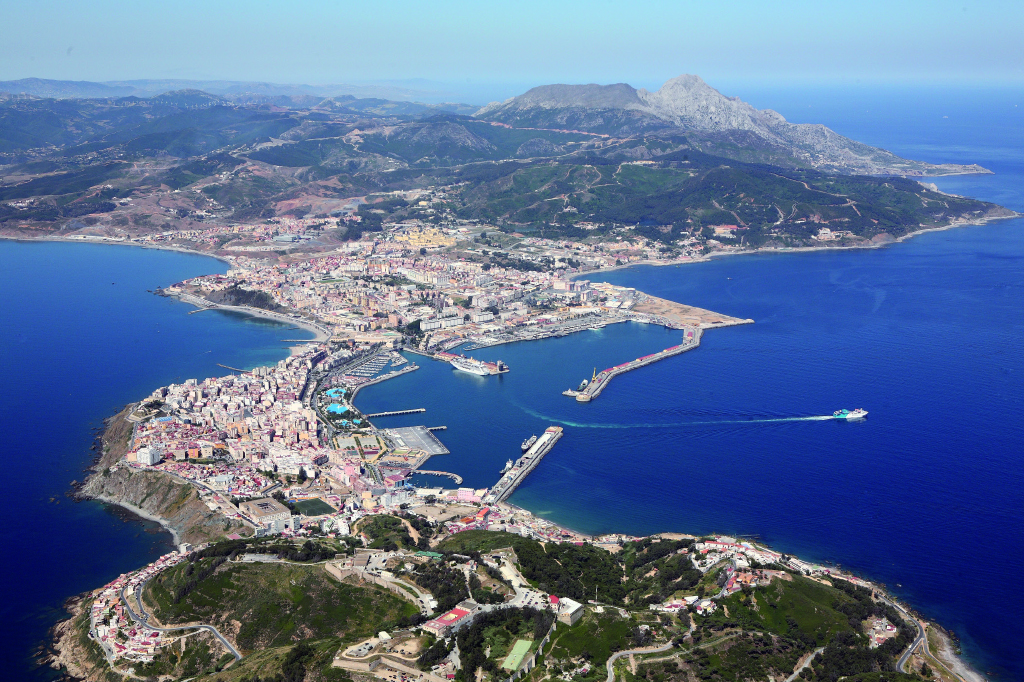 A Free zone to end smuggling in Morocco’s north 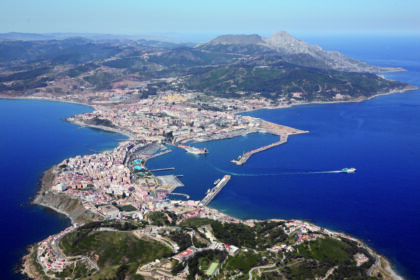 Morocco is unrelenting in its fight against contraband. The North African country has taken a series of measures to crackdown on smuggling while offering alternatives to the locals, basically trough a free economic zone.

Works are already in progress to build the zone, which shall offer retailers in the cities near the occupied enclave of Ceuta a better option instead of the vulnerability induced by smuggling.

Fear of the coronavirus outbreak also pushed Moroccan authorities to close its borders with Ceuta and another enclave to the east, Melilla.

The move irked the far-right governor of Ceuta who said the city’s economy will contract by 40% this year.

The free zone would also be conducive to creating jobs; attracting investments and helping retailers leave the grey economy, which leaves them and their workers without social security.

The project, worth 200 million dirhams, will be funded by the ministry of the interior, Tangier region, trade ministry and the agency to develop Northern provinces.

The economy of Ceuta and Melilla have for decades relied on the backs of poor women for much of their commercial activities.

They are also called mule women who used to line up every day at the border crossings of Ceuta and the other enclave of Melilla loading their backs with foodstuff and other items that can be carried into a huge pile and sold later in the Moroccan black market.

Morocco has for long ignored the impact of such smuggling, which seems low scale at first although the aggregated impact results in numerous job losses in Moroccan industrial fabric and revenue losses.