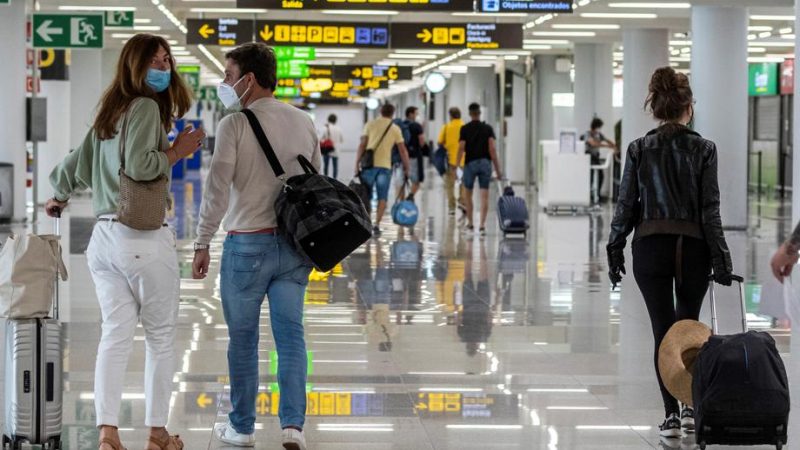 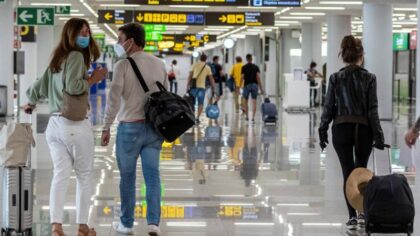 The EU removed Morocco from a safe destination list for non-essential travel after coronavirus cases spiked in the North African country to over 30,000.

Morocco was until August 7 part of the restricted number of 10 countries including Tunisia, Rwanda, Japan and New Zealand.

The list serves as a guideline rather than a rule for the EU’s 27 members, with the idea that no EU country would open its borders to countries not on the list.

It is based on criteria including the number of new COVID-19 cases recorded in a country over the last 14 days, whether its case load per 100,000 people is in line with the EU average, and testing capacities.

The EU’s decision will harm an already battered national carrier, which was hoping to offset some of the losses through special flights mostly to the EU.

Morocco has extended a health emergency decree, which also means that it will not open its airspace before September 10 as only Moroccan nationals or foreign residents are allowed in or out.

On August 8, Morocco recorded the highest ever single day infections rise to 1,345 new cases, bringing the total number of infections to 32,007. Total deaths stood at 480 while recoveries reached 22190.

The health ministry in its daily press conference urged citizens to strictly respect protective measures as the number of infections grew to 4 people per 100,000.