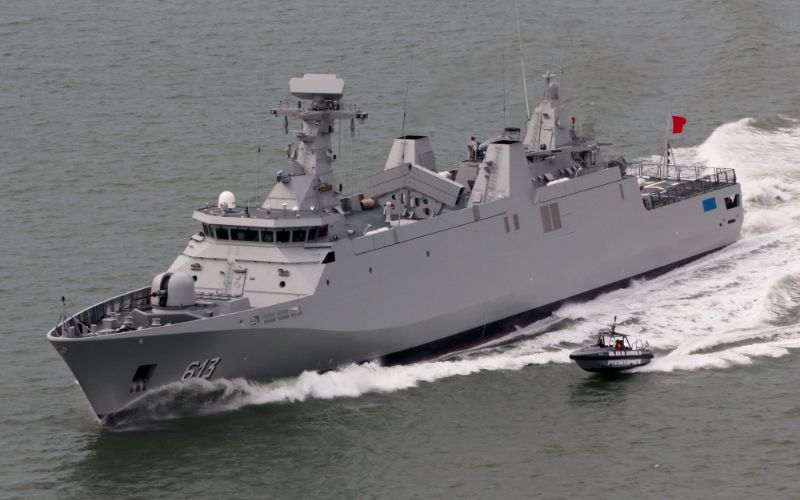 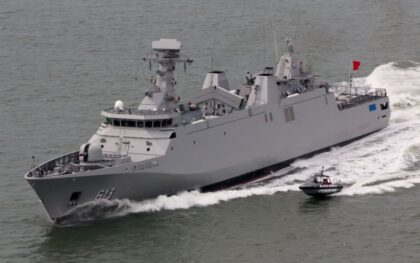 The Royal Navy coast guard assisted between Wednesday (July 29) and Saturday (August 1) 183 would-be immigrants, including 12 women and two minors, all of them sub-Saharans, a military source said Saturday.

The would-be immigrants were in difficulty on board makeshift boats in the Mediterranean and the Atlantic.

The Sub-Saharans, some of whom were in a bad shape, received the necessary first aid on board the Royal Navy coast guard cutter, before being brought back safe to the various ports of Morocco and handed over to the local authorities.