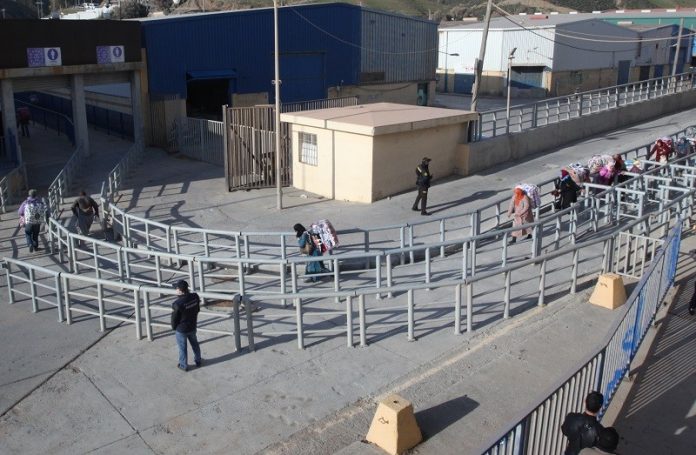 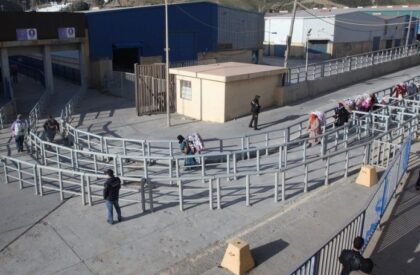 The economy of the occupied enclave of Ceuta contracted 40% after Morocco closed its borders, said right-wing governor Juan Vivas.

Morocco has closed its borders with Spain to avert a surge in coronavirus especially when Spain registered one of the highest infections and death rates globally.

Morocco has also decided to take strict measures against all sorts of smuggling, which obviously represented an added value for trade in the enclave and a detrimental aspect for the Moroccan economy.

Juan Vivas on multiple occasions described Moroccan measures to curb smuggling as steps that would asphyxiate the economy of the occupied enclave.

He has promised alternatives to trade with Morocco including boosting exchange with mainland Spain and the EU.

To provide better and legal job opportunities for thousands of people who have practiced subsistence smuggling, Morocco decided to build an industrial zone in Fnideq.

Morocco has for long ignored the impact of such smuggling which seems low scale at first although the aggregated impact results in numerous job losses in Moroccan industrial fabric and revenue losses.

In 2007, Ceuta was at the heart of a row after Morocco protested against the visit by then King Juan Carlos. A diplomatic frost develops whenever a senior Spanish official announces a visit to the occupied city.