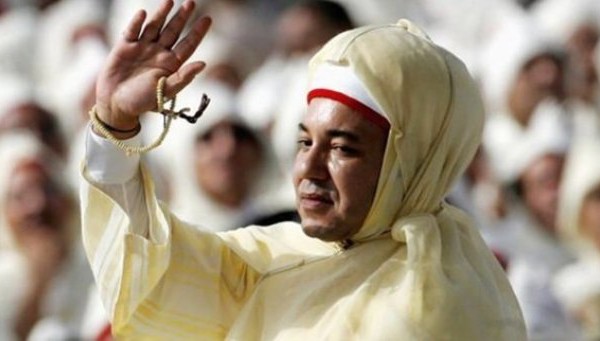 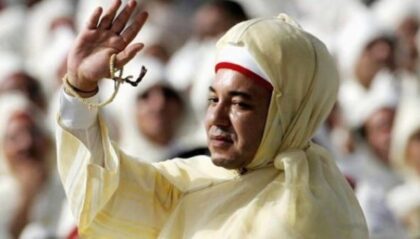 King Mohammed VI has granted pardon to 1,446 convicts on the eve of Throne Day, which marks this year the 21st anniversary of the Monarch’s enthronement.

A press release from the Ministry of Justice announced on Wednesday that the list of the beneficiaries from the royal pardon includes convicts in detention and others on provisional release.

The King usually grants free pardon to inmates and convicts on religious and national celebrations.