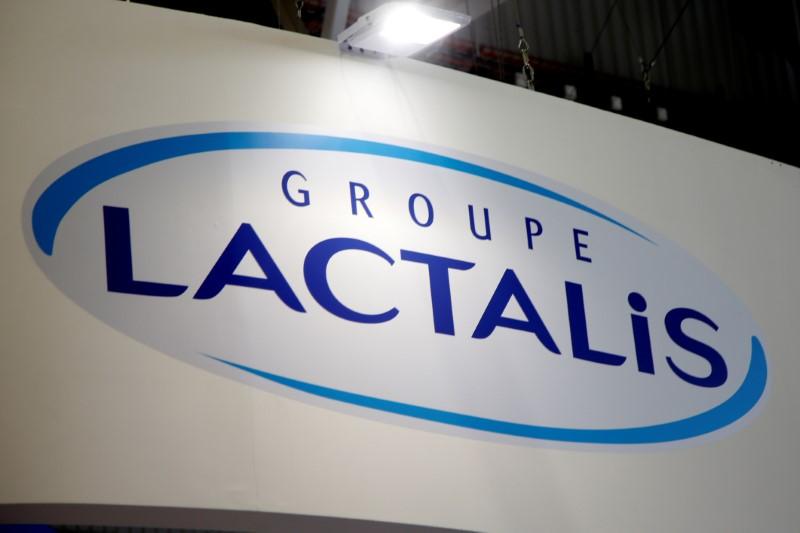 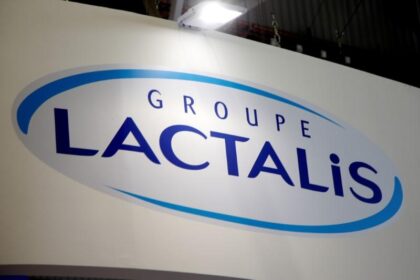 French dairy Lactalis Corporation has threatened to end operating in Algeria as it fusses about obstruction of its activities in the North African country by a group of workers who have closed the factory over what the firm calls “personal interests”.

The small group of workers has unlawfully seized the factory and prevented other colleagues from working since June 20, the company said in a statement, adding that the move puts in jeopardy the sustainability of the company.

Lactalis has been operating in Algeria since 2017 through Celia Algérie – its subsidiary – and trade brands, Celia, Président and Mitidja.

The protest by the alleged minority group has been ongoing despite a June 22 court decision calling for an end to the protest and the preservation of the personnel security.

It is unclear what the protestors are demanding but the multinational company believes the requests are egoist and fly in the face of collective interest.

The company reportedly has lost 200 million Algerian Dinar because of the protests and is toying the idea of leaving the country if the blockade goes on.

Over 120 Algerians work for the Beni Tamou-based company.