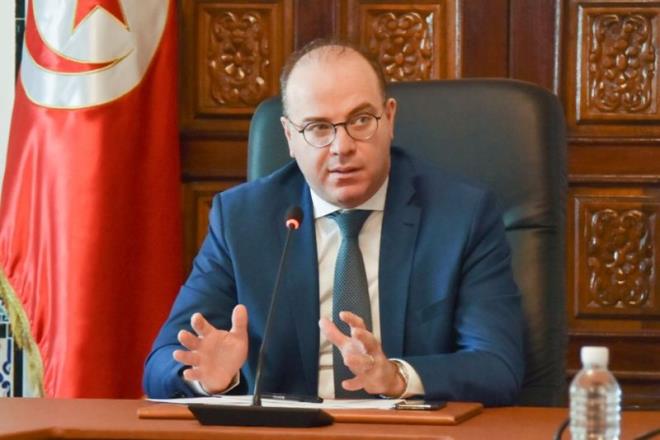 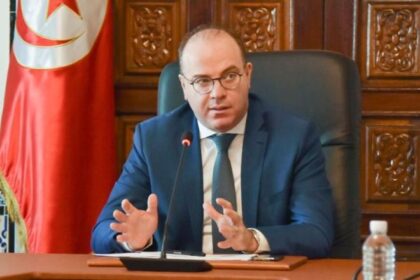 Tunisian Prime Minister Elyes Fakhfakh, on Wednesday, handed in his resignation to President Kais Saied, after a row with the Islamist-inspired Ennahdha party.

“The decision has been made in the national interest and in order to avoid more conflicts between state institutions in the country and to uphold the principle of moralization of political life,” the Prime Ministry said in a statement, relayed by TAP news agency.

The Prime Minister said he has chosen to resign and therefore to open up to the President “a new path for a way out of the crisis.”

The crisis erupted after Ennahdha, the largest party in the parliament, pulled out its support for the Prime Minister and earlier Wednesday tabled a no-confidence motion against Fakhfakh, who took office in February after winning approval from lawmakers following four months of deadlock.

Ennahdha’s spokesman, Imed Khemiri, indicated that the decision is backed by several parties and blocs in the legislature.

Relations between PM Fakhfakh and Ennahdha already frost since the October legislative elections have deteriorated recently with Fakhfakh accusing the moderate Islamist party of orchestrating smear campaign against him on allegations that there is a conflict of interest as he is still shareholder in a company even after his appointment as PM.

Fakhfakh is under investigation over alleged failure to hand over control of shares he owns in private companies that have won public contracts.