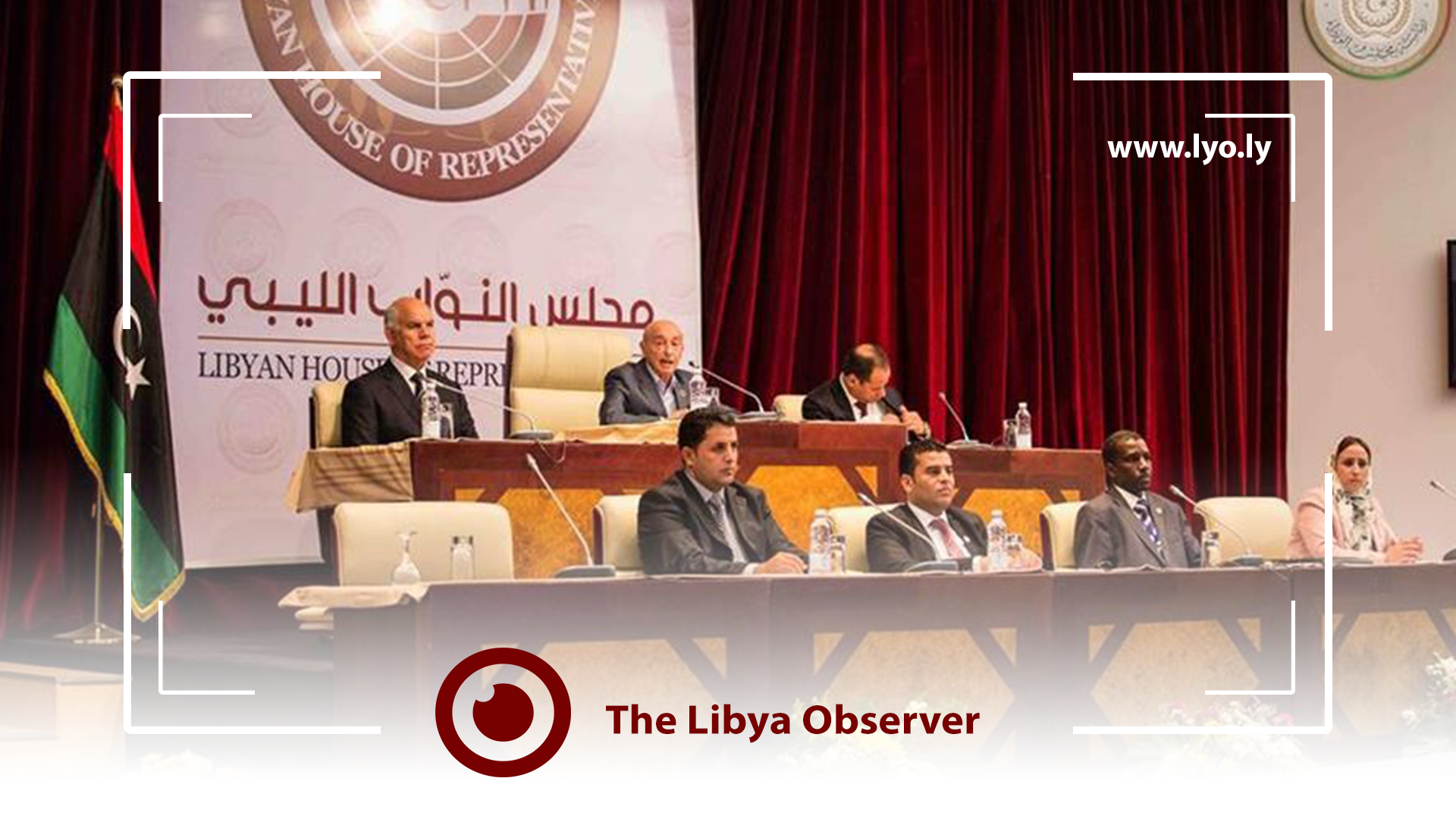 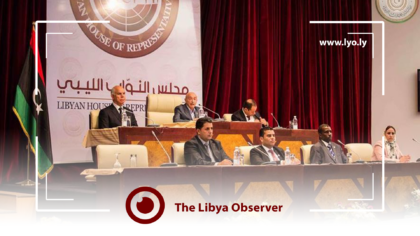 Libya’s Tobruk-based parliament has called on Egypt to operate a military intervention in view of flashing out Turkey that it accuses of invading the oil-rich country.

The House of Representatives (HoR), close to Egypt-backed retired Gen. Khalifa Haftar, in a statement invited Libya’s Eastern neighbor to intervene “if there is an imminent threat to the national security of both countries,” adding that “Egypt is the strategic depth of Libya’s secured economy and society”.

“We call on joint efforts between the two sister countries, Libya and Egypt, to ensure the defeat of occupying invader and preserve our common national security,” the statement said in reference to Turkey.

Turkey has been involved militarily in Libya since late last year providing support to Tripoli-based Government of National Accord (GNA) backed by the UN. Ankara and Tripoli signed in November a security and maritime agreement.

GNA forces have in recent months managed to foil Haftar’s military push to overthrow GNA, with the support of France, Russia, US, Egypt and UAE.
The GNA forces are gearing up to move eastward near Egyptian borders in a move to take back the city of Sirte and Jufra airbase.

The Egyptian President last month warned that Egypt could consider going inside Libya to protect its territory. He accuses the GNA of being under the influence of Muslim Brotherhood – an outlawed movement in Egypt.