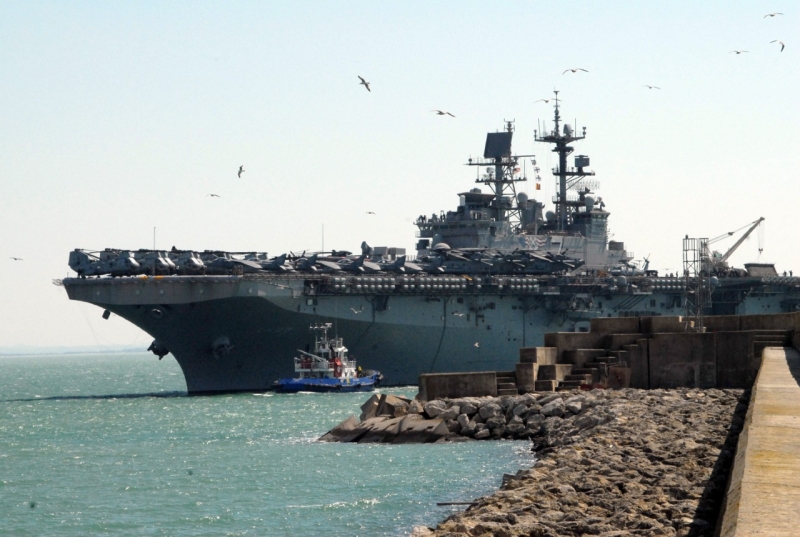 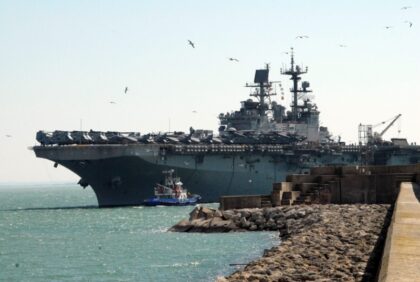 The United States has no intention of moving its troops and material from the Rota naval base in southern Spain to the Moroccan base of Ksar Sghir, the US Embassy in Rabat said Wednesday in a note.

“The United States has not received any offer from Morocco to move the US naval base of Rota to Ksar Seghir,” the note said.

“The reports that the US Navy agreement with Rota will soon expire are inaccurate”, the note concludes.

The information on this possible transfer to Morocco, which has been circulating for several days, first appeared last Sunday in the digital newspaper El Español, and was later relayed by the Moroccan and Spanish media throughout the week.

In its reporting, El Espanol stated that less than a year before the expiration in 2021 of the Spanish-US agreement concluded in 1988 and under which American forces are authorized to use the Rota Atlantic base, Morocco would have proposed that its Ksar Sghir naval base replaces it to accommodate the 6th fleet of the US Navy in transit through the Strait of Gibraltar.

Rabat would have even “quadrupled the surface” of the naval base of Ksar Sghir to be able to “accommodate submarines”, the Spanish media said.

The Moroccan Navy has its fifth naval base in Ksar Sghir, a town halfway between Ceuta and Tangier. The base, operational since 2017, can anchor the multi-mission frigate “FREMM” and three frigates “Sigma”.

The US base in Rota, which has existed since 1953, has been participating since 2013 in NATO’s ballistic missile defense program, allowing four destroyers equipped with the AEGIS radar system, a fundamental part of the alliance’s anti-missile system.