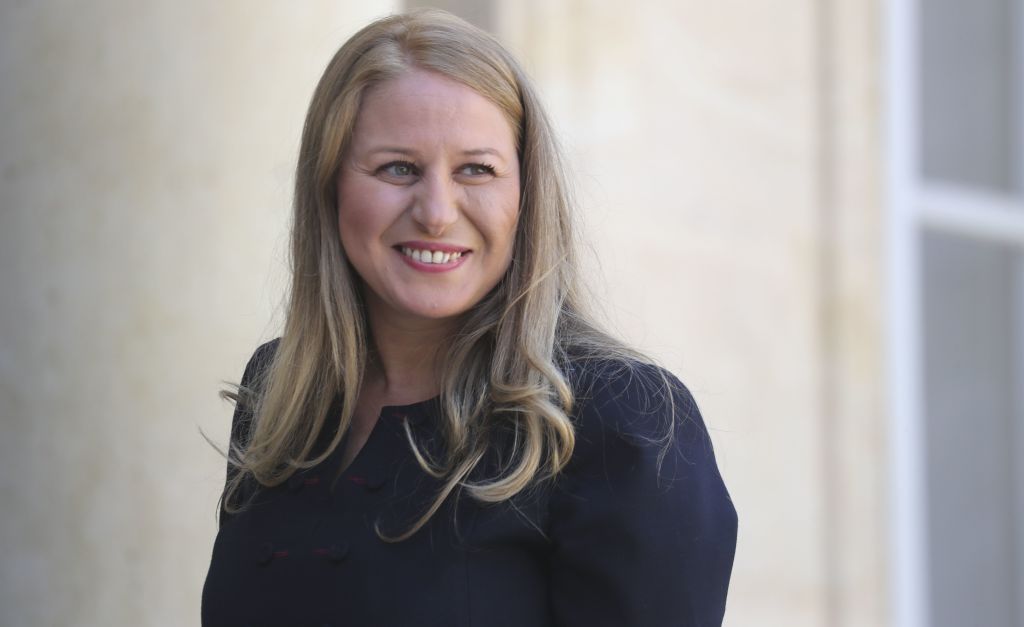 Who is Nadia Hai, new French Minister of Moroccan origins 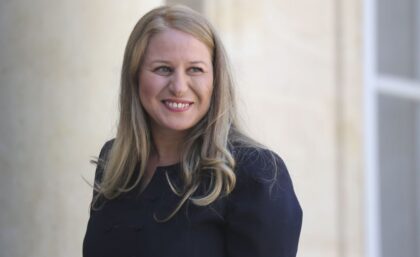 Nadia Hai who was named Minister of Territorial Cohesion and Relations with Local Authorities in the newly invested French government has carved a brilliant career successfully shifting from Finance after standing out in politics.

Hai who lives and works in Paris was a prominent political leader in La République en Marche and has supported Macron’s candidacy.

She worked with HSBC bank before joining Barclays where she spent 15 years as an asset manager.

Her political career started with activism within La République en March of President Emmanuel Macron where she campaigned for equal chances and defended women causes.

As a deputy representing LREM des Yvelines, she is also member of the finance committee at the French parliament and has showed expertise in issues relating to city management.

During her political career, Nadia championed French-Moroccan friendship and acted as vice-president of a Moroccan-French friendship group at the French parliament, which has 137 members.

Hai is not the first Moroccan lady to take such a senior position within the French government, renowned French women of Moroccan origins include Rachida Dati former justice minister, Najat Vallaud-Belkacem, the first French woman to be appointed Minister of Education, Higher Education, and Research in 2014, and Myriam El Khomri who held the portfolio of labor.

North Africa Post's news desk is composed of journalists and editors, who are constantly working to provide new and accurate stories to NAP readers.
NEWER POSTUSA does not plan to move its naval base in Rota to Morocco – Embassy says
OLDER POSTCovid 19: Cautious and gradual reopening of Morocco’s mosques