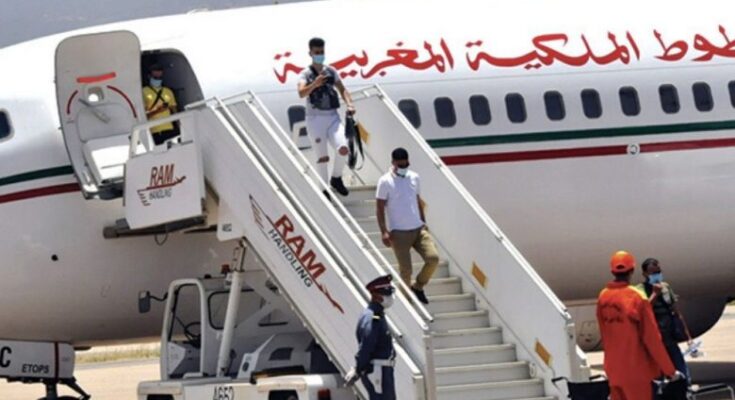 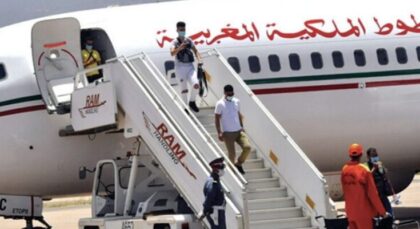 Moroccan citizens settled abroad and foreigners settled in Morocco as well as their family members will be able to enter the Kingdom, from July 14, 2020, at midnight, said the government in a statement.

Moroccan expatriates and foreigners settled in Morocco as well as their family members will be able to access the national territory, from July 14, 2020 at midnight, by air and sea, announced Wednesday the Moroccan government in a joint statement by the Ministries of the Interior, Foreign Affairs, and Health.

The national airlines will schedule as many flights as necessary for the success of this operation, said the statement, specifying that passengers will be required to present, before boarding, a PCR test undergone less than 48 hours before the trip, as well as a serological test.

Ferry boats will also be scheduled for journeys exclusively from the ports of Sète in France, and Gene in Italy, the statement said, adding that the ferries’ passengers will also be required to provide a PCR test of less than 48 hours and to comply with the strict hygiene measures recommended. A PCR check could possibly be carried out during the trip.

Moroccan expatriates and foreigners residing in Morocco will be able to leave the Kingdom, at the end of their stay, by the same air and maritime means, the statement concluded.

Morocco, which has closed its land, air and sea borders when it recorded its first coronavirus cases early March, has not set a specific date yet for the re-opening of the borders and resumption of international traffic although it started to ease the lockdown.

Late June, the Foreign Minister said that the crossing of 3 million Moroccans living abroad from Europe, known as operation Marhaba, will not take place this year, but noted that Moroccans are welcome to visit their country.

He said preparations for the Marhaba operations, which were due to start in April, haven’t taken place yet.

The operation hinges on several missing requirements, he said, citing the opening of borders and the uncertainties regarding the evolution of the virus outbreak.

Last year, over 700,000 vehicles of Moroccans abroad crossed the strait in the Marhaba operation.

This year, fewer Moroccans are expected to cross into their homeland due to complications imposed by the coronavirus.

Morocco has also started since May 15 the repatriation of the Moroccans who found themselves stranded abroad after the outbreak of the pandemic. By July 1st, nearly 11,000 Moroccans were flown back home aboard 74 flights.

North Africa Post's news desk is composed of journalists and editors, who are constantly working to provide new and accurate stories to NAP readers.
NEWER POSTPost-Covid-19: AfDB forecasts 4% GDP growth in Morocco in 2021
OLDER POSTUSA does not plan to move its naval base in Rota to Morocco – Embassy says