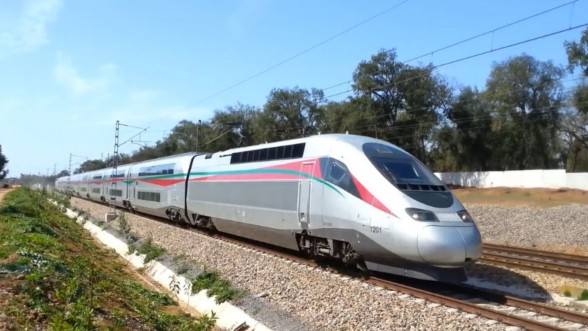 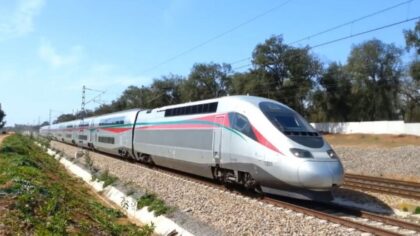 Morocco was ranked 12 in a list of countries with the most advanced high-speed rail network published by rail website Omio.

The ranking analyzed the leading high-speed rail infrastructure worldwide and identified the top 20 countries with the most advanced network. The factors considered included: trains’ operational and record speeds, miles of existing railway, and miles of high-speed tracks currently under construction.

China, Japan, Spain and France took the first four positions at the ranking, which also looks at trains capacity to travel at a speed on or above 120mph (200 km/h).

Dubbed “Al Boraq,” Morocco’s high-speed train was achieved in seven years for a total cost of $3 billion. It links the industrial hubs of Tangier to Casablanca through Kénitra and Rabat.

The train travels at a speed of up to 320 km/h reducing the travel duration from Tangier to Casablanca to 2 h 10min, instead of 4 h 45min.

One year after its launch, the Moroccan TGV transported 2.5 million people in 2019 and acted as a boon for economic development and tourism.