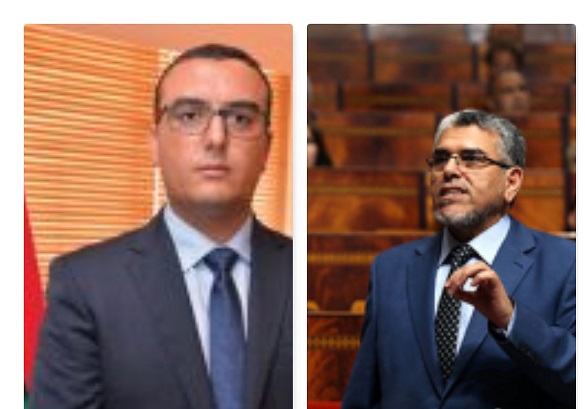 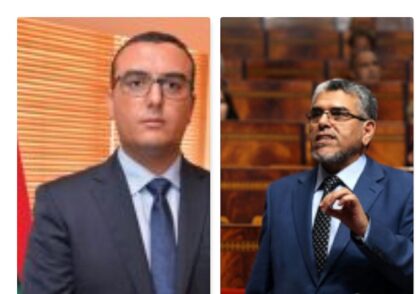 Two ministers from the Islamist PJD party are facing fierce criticism by the Moroccan political class and the media for their failure to register the employees in their attorney offices with the social security fund.

Mustapha Ramid, Minister of state in charge of human rights, admitted wrongdoing but said his intention was good.

A letter from the father of his former assistant, who passed away lately, was not enough to spare the minister criticism. The letter states that he asked the secretary to register with the social security fund CNSS but she abstained and that he has paid for her hospitalization fees and gave her tens of thousands of dirhams at the end of her service.

But the law is clear in stating that registering employees with the security fund is the duty of the employer.

Minister Mohamed Amekraz, ironically labor minister, used his influence to speed up the registration of employees in his attorney practice in Agadir when the controversy started over his colleague Mustapah Ramid.

Amekraz, who is overseeing the pension fund, was asked openly at a public question session at the parliament over the failure to register the employees with the social security fund, But he didn’t bother to answer.

Ramid and Amekraz are but the tip of the iceberg reflecting an unethical and irresponsible practice of failing employees leaving them socially and economically vulnerable.

This comes at a time the government pressures business operators to safeguard the pension rights of their employees and plans to generalize health coverage and curb the informal economy.

Voices are already mounting in the media calling for a resignation of the two ministers.

“We are not in Japan or Sweden,” Ramid said adding insult to injury belittling his wrongdoing and indirectly saying that registering employees with the social security fund is not something to be taken seriously because this is Morocco!

Violating the law and refusing to render account when asked within the parliament are two serious blunders that risk sending a very bad message to the government about PJD ministers claiming to defend the right and justice but at the same time being the first to breach it.