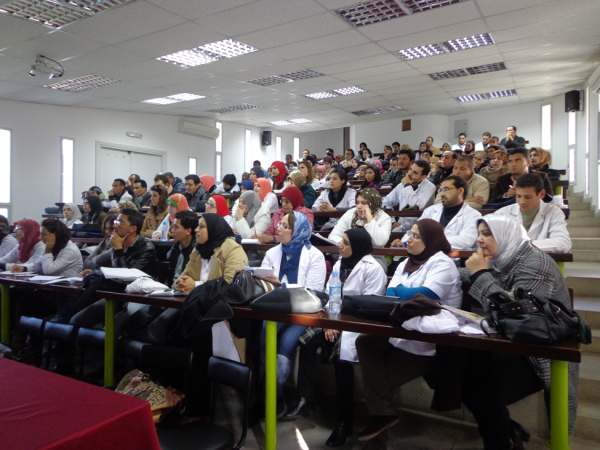 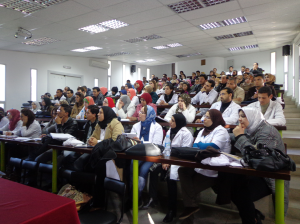 King Mohammed VI of Morocco has vehemently criticized the shortcomings of the educational system in his country blaming the current government, led by the Islamist Justice and Development Party (PJD) for the inadequate policy followed in the sector.
In an unusually severe and critical tone, Mohammed VI deplored in a speech he made on Tuesday the weaknesses and shortcomings that continue to plague the sector of education and vocational training, especially that 30 percent of the country’s population is, according to World Bank figures, in the 15-29 age bracket and almost 50 percent of these youths are illiterate and unemployed.
Even if the sovereign has not named any of the cabinet members, he clearly alluded to the holders of the portfolios of national education, Mohamed El Ouafa, and of higher education, Lahcen Daoudi, and of course to the head of the government Abdelilah Benkirane who is already in trouble trying to form a new government after the withdrawal of the Istiqlal Party, which was his main ally in the four-party coalition cabinet he had formed after the elections of November 2011.
In his speech on the occasion of the 60th anniversary of the Revolution of the King and the People, King Mohammed VI made it clear that he disapproves some decisions made by the PJD-led government which has fully or partially dropped programs initiated by previous governments.
After he stressed the importance of the National Charter for Education and Training, which was adopted through a broad-based national participatory approach, and after he hailed the successive governments that have all worked on the implementation of this charter, he deplored the fact that “the gains made since this program’s implementation was started have not been consolidated.”
“On the contrary, some of its basic components, namely aspects related to syllabus change, primary school curriculum and high schools of excellence, have been dropped, without consulting or coordinating with the parties concerned,” he said, blaming the current government for not having capitalized on the positive experience gained in the field of education and training.
The king also pinpointed some university courses and curricula that are obsolete and do not meet the requirements of the labor market. “Educational institutions which provide such courses should not be factories that produce unemployable graduates, particularly in certain obsolete subjects,” he said.
To remedy the situation, the King stressed the need to assess achievements and pinpoint shortcomings and inadequacies, insisting that “the education sector should, therefore, not be included in the sphere of purely political matters, nor should its management be subjected to outbidding tactics or party politics. Rather, it should be part of a cultural, economic and social approach aimed at training and preparing human resources who can be incorporated into a dynamic development process, through an efficient education system.”
Besides the need to bolster management and engineering schools and colleges, the king also called for promoting vocational training,  and rehabilitating  technical and manual work in general, as such training would enable youths to expand their knowledge, refine their skills and gain the competence needed to be able to work in Morocco’s new professions and areas of employment, in which there is a significant shortage of skilled workers, as is the case in the car industry, in call centers, in the aeronautic industry and in other areas.

North Africa Post's news desk is composed of journalists and editors, who are constantly working to provide new and accurate stories to NAP readers.
NEWER POSTAfter the ‘Arab Spring’: Winter is Underway for Religious Minorities in the MENA Region
OLDER POSTIs Algeria the Odd One Out in the Arab Spring?