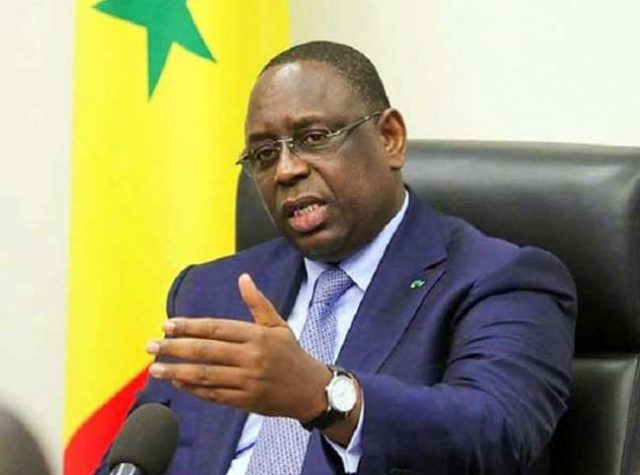 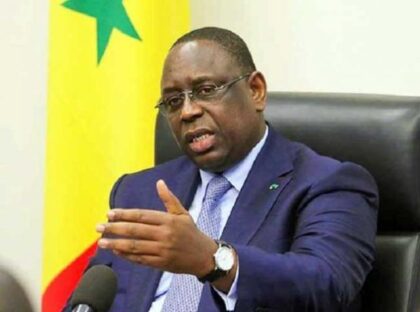 President of Senegal Macky Sall has self-isolated himself after he came in contact with someone who tested positive to COVID-19, his office said on Wednesday.

The statement said the Senegalese President tested negative, yet he opted to undergo the 15-day quarantine process as precaution under medical recommendation.

Another state official, lawmaker Yeya Diallo, announced earlier Wednesday he had tested positive and called on people to take essential personal measures such as maintaining hygiene and social distancing.

The West African country reported according to Worldometer 6,129 case including 93 deaths, while 4,072 people have recovered.

Authorities, to curb the spread of the respiratory disease, have imposed a night curfew, 11pm to 5am, nationwide and closed borders with neighboring countries.