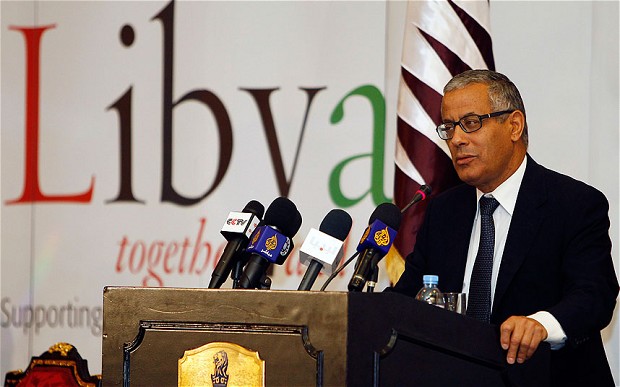 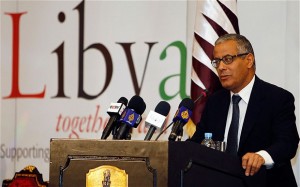 The Libyan government is running out of patience with protesters who have laid siege on main ports and are now threatening to sell oil independently. Prime Minister Ali Zeidan has warned that the government will use all the force it has without any reservations if such attempts are made.
Oil production and exportation is Libya’s backbone. Disruptions happening mainly in the eastern part of the country have heavily affected production, and also contributed to the rising of global oil prices to their highest levels since April. The strikes have hit major oil export sites such as Es Sider and Ras Lanuf with armed security guards asking for higher pay.
Ibrahim al-Jathran, who is the regional head of the Petroleum Facilities Guard, has been accused by Prime Minister Zeidan of planning to sell oil independently, without making any concessions.
The National Oil Corporation is responsible for selling Libyan oil. The Prime Minister underlined that “if any tanker comes to the port to pick up oil” without going through the state channels, they “will use any means to stop it.” He didn’t rule out the intervention of the army, navy or air force to halt such transactions.
Libyan authorities tend to be acting on intelligence because the protesters have not made any public announcement regarding independent oil sales.
Speaking at the same news conference, Oil Minister Abdelbari al-Arusi said many of their oil clients “are now searching for other providers”. According to him, they have lost “$1.6 billion in oil sales since July 25 until today.” The eastern part of Libya has been seeking for greater autonomy and frequent strikes in region have affected the performance of the oil industry.

North Africa Post's news desk is composed of journalists and editors, who are constantly working to provide new and accurate stories to NAP readers.
NEWER POSTMorocco’s unwavering struggle against terrorism led to arrest of four
OLDER POSTEgypt: Generals Against Brothers