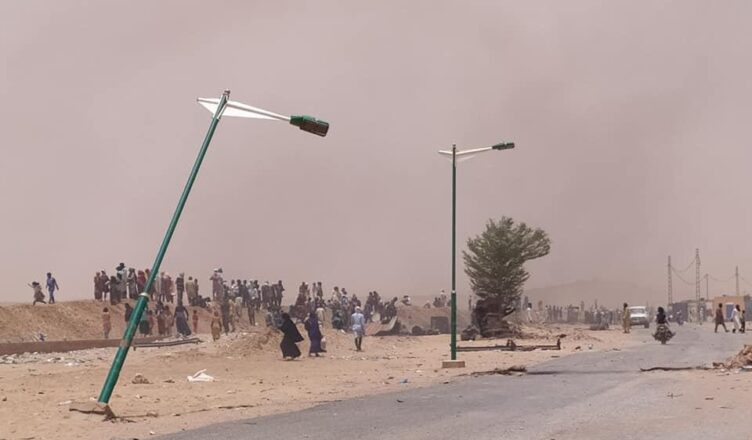 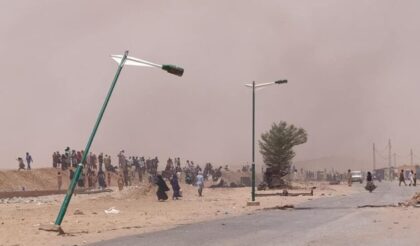 At least three people were killed and several others were wounded on Monday, June 15 in Tinzaouatine, province of Tamanrasset, by elements of the Algerian gendarmerie during a demonstration, reported France-based website Sahel Intelligence.

The demonstration was staged to protest the daily water quotas imposed on the population.

The security forces intervened brutally to quell the protest, using live ammunition, according to the testimony of local inhabitants.

Several environmentalists had previously warned that the oil activities of Sonatrach might dangerously affect the groundwater table and exhaust the nonrenewable water resources.