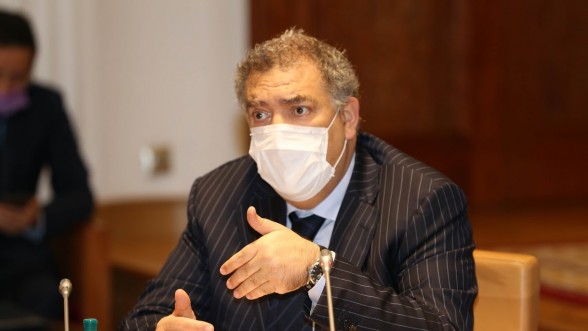 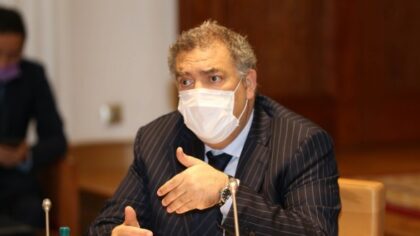 The Interior ministry has confirmed that his department has prohibited political parties from distributing food aid to the needy during the confinement.

The Interior Minister Abdelouafi Laftit, who was speaking to MPs, did not elaborate why his department took such a decision.

However, observers see the move as a step to prevent political parties, especially Islamists, from using food aid distribution for political and electoral purposes.

Charity and aid distribution has been a tool used by the Muslim brotherhood across the region to gain a foothold and political support in elections.