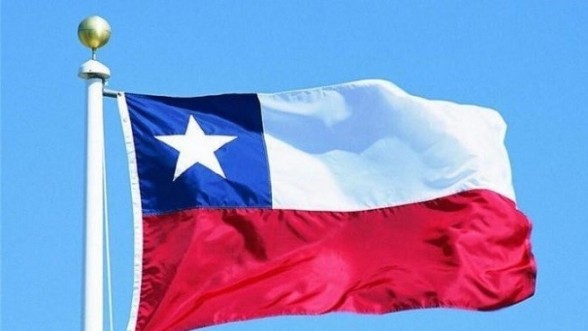 Chile closes its embassy in Algiers 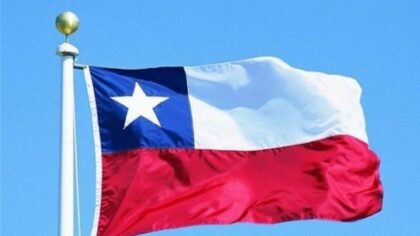 Chili announced it will shut down its foreign mission in Algeria and four other countries by the end of 2020 in a move to reduce costs and scale up relations with other countries such has Belgium and Austria.

The widely-circulated Chilean daily El Mercurio reports that Chile’s decision to close its embassy in Algiers threw an icy cold over Algerian diplomacy, which did not say a word.

The newspaper reported that the Chilean Foreign Ministry last Friday asked its embassies in Algeria, Syria, Romania, Denmark and Greece to process the pending files before the end of the year.

The closure of these five embassies will generate savings of 3 to 4 billion Chilean pesos, and will allow Chile to strengthen its diplomatic representation in “more strategic countries like Belgium and Austria,” the newspaper commented, adding that plans to strengthen Chilean embassies in Vienna and Brussels is meant to consolidate the Latin American country’s presence in the European Union.

Moroccan expert at the Center for Africa & Middle East Studies, Moussaoui Ajlaoui, commenting Chile’s decision said that even if the move is dictated by political and financial profitability, it nonetheless reflects a carefully considered strategic choice of Chile in North Africa. For the expert, this choice confirms the constant position of Chilean diplomacy in favor of the territorial integrity of Morocco.

Actually, Chile has never recognized the pseudo-SADR, self-proclaimed by the Algeria-backed separatist polisario front, and has always supported Morocco’s efforts to find a political solution to this artificial conflict. Chile has been supporting the autonomy plan for the Moroccan Sahara since the visit of King Mohammed VI in 2004, he recalled.

Whatever the motives, the move deals a blow to Algeria.