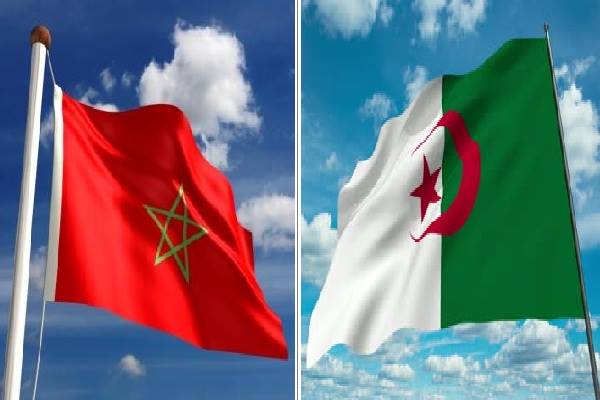 Moroccan consul in Oran returns home after May diplomatic incident 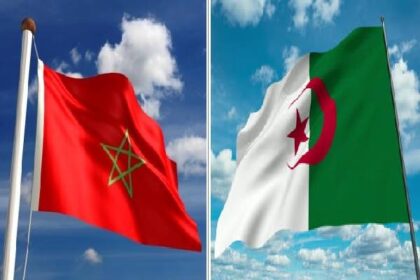 Morocco’s consul in the Algerian city of Oran has returned to the kingdom, nearly a month after he allegedly branded Algeria “country enemy”.

The diplomat left the country on board one of Royal Air Maroc flights that repatriated the Moroccans who were stuck in Algeria after Morocco closed its borders mid-March to limit the spread of COVID-19.

A diplomatic incident sparked out last month between Algeria and Morocco with Algiers summoning the kingdom’s ambassador after the consul in Oran in a video clip that went viral allegedly called Algeria “country enemy”.

Algiers condemned the remarks, noting that they violate diplomatic rules and procedures.

Moroccan embassy sources speaking to Le360 news outlet denied the alleged remarks by the consul and stressed that the video clip was doctored.