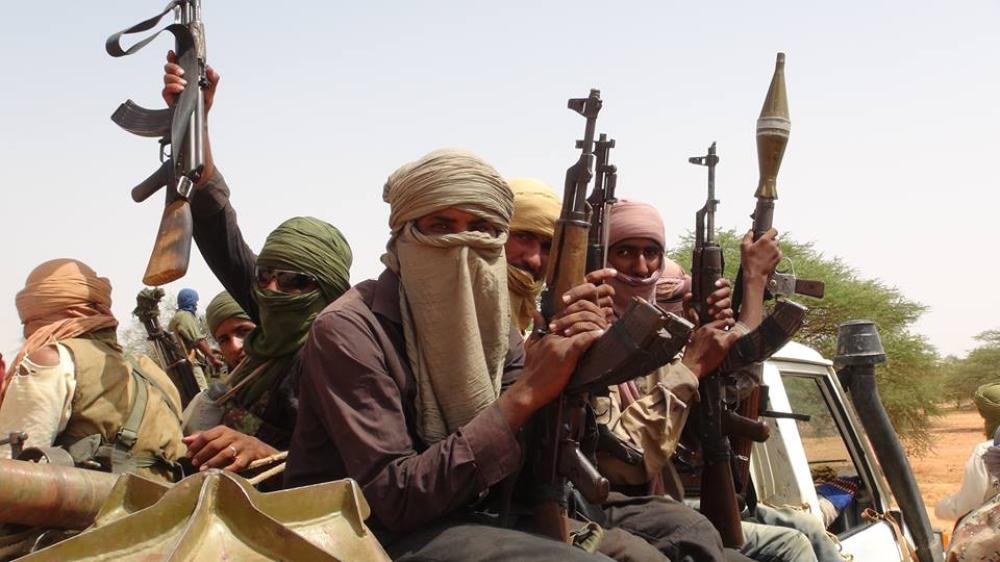 Morocco urges doubling efforts to defeat IS in Sahel 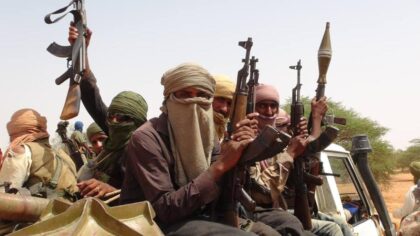 Morocco urged more efforts to counter IS and like-minded terrorist groups in the Sahel who have stepped up their attacks taking advantage of the new mayhem caused by the coronavirus outbreak.

The call was made by Foreign Minister Nasser Bourita at a virtual meeting of the anti-IS coalition co-hosted by the US and Italy.

IS group is trying to surf on the wave of Covid-19 to regain what it has lost recently through violent acts across the globe, including in the Sahel and West Africa, Bourita said.

He stressed the need to stem financing for the terrorist group and abort its territorial expansion in the Sahel.

Bourita also raised concerns about IS using sophisticated weaponry including drones and warned of its attempts to recruit from local community.

IS fighters in Africa are estimated at 6000, said Bourita deploring a surge in attacks recently in central Africa and the Sahel.

The meeting raised means to counter the continuous pressure on IS remnants in Iraq and Syria and strengthen the collective approach to defeat IS global ambitions, while managing the challenges the coalition faces due to the COVID-19 pandemic.