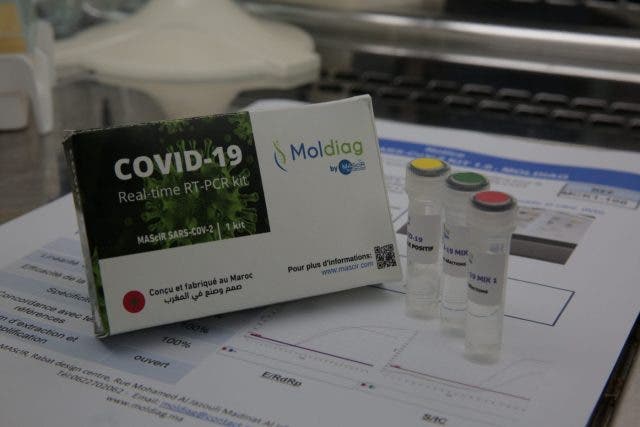 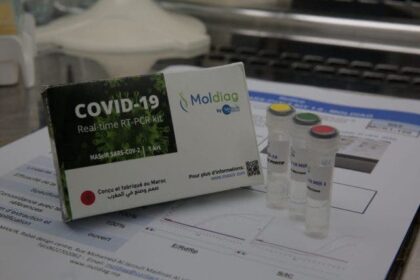 The Moroccan Foundation for Advanced Science, Innovation and Research (MAScIR), a Rabat-based research and development institution, has designed the first 100% Moroccan diagnostic kit for COVID-19 testing.

The new product was tested and validated by the Royal Armed Forces, the Royal Gendarmerie as well as the Paris Pasteur Institute.

With its 10-year experience in the development of molecular diagnostic kits, MAScIR undertook, from the beginning of the global health crisis, to develop a RT-PCR diagnostic test for this pathogen.

Once developed at its medical biology laboratories, MAScIR submitted this test to a series of validation processes at reference biology and virology centers in Morocco and abroad, which confirmed its effectiveness and reliability, the foundation said in a press release, adding that these validations place the Moroccan test at the same level as tests used internationally.

MAScIR was established in 2007 with the aim of promoting research and development centers in Morocco that meet, in particular, the country’s medical and biological needs.

Over its 12 years of operation, MAScIR has filed 180 patents with extensions at the African regional level, produced 650 scientific articles in internationally-acclaimed journals, and conducted more than 100 projects with national and foreign industrialists.