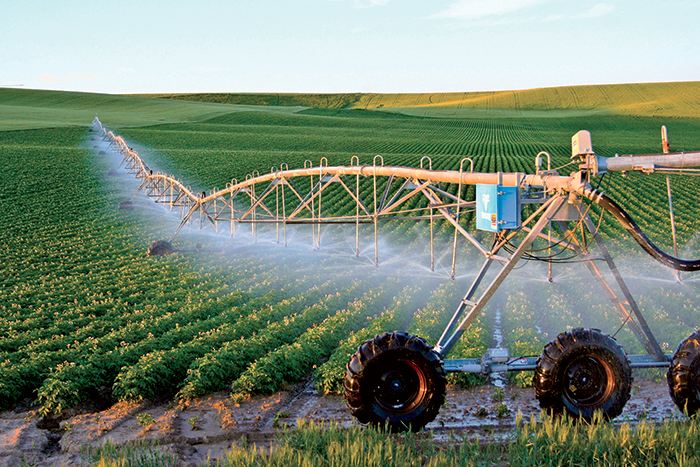 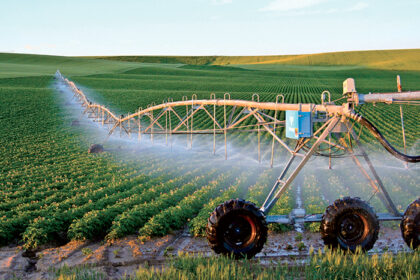 Morocco has stopped irrigating farmlands in Souss, one of the main agricultural regions, where dam storage rate dropped to 17%, agriculture minister said.

Other regions such as Al Haouz is also dealing with scarce water resources while the region of Loukous in northwestern Morocco has a 100% dam storage rate, Agriculture Minister Aziz Akhannouch told parliamentarians.

He dismissed calls for increasing wheat-irrigated area saying such a measure would deprive Morocco of $2 billion in exports and would lead to more imports of other grains and fresh produce.

Farmers who grow citrus fruits, avocado or tomatoes cannot switch into cereals, he said, noting that “a hectare of cereals yields 12,000 dirhams while other farm products are worth 34,000 Dh” on average.

Morocco expects a meagre wheat harvest this year of 3 million tons which means more imports of soft wheat, the main staple for the population of more than 36 million.

Akhannouch also said that so far, 350 million dirhams have been paid to farmers affected by scarce rainfall, explaining that this initiative was launched on an exceptional basis after the evaluation of the impact of drought.

“The payment of these amounts started in mid-April instead of July, in order to mitigate the impact of rainfall deficit on farmers,” he said.

The Minister also explained that concerns over watermelons over-irrigation were unfounded saying that a hectare of barley requires more water compared to melons.

“One kilogram of barley requires 12 times more water compared to watermelons as one hectare can produce up to 50 tons of watermelons and only 30 quintals of barley,” he said.