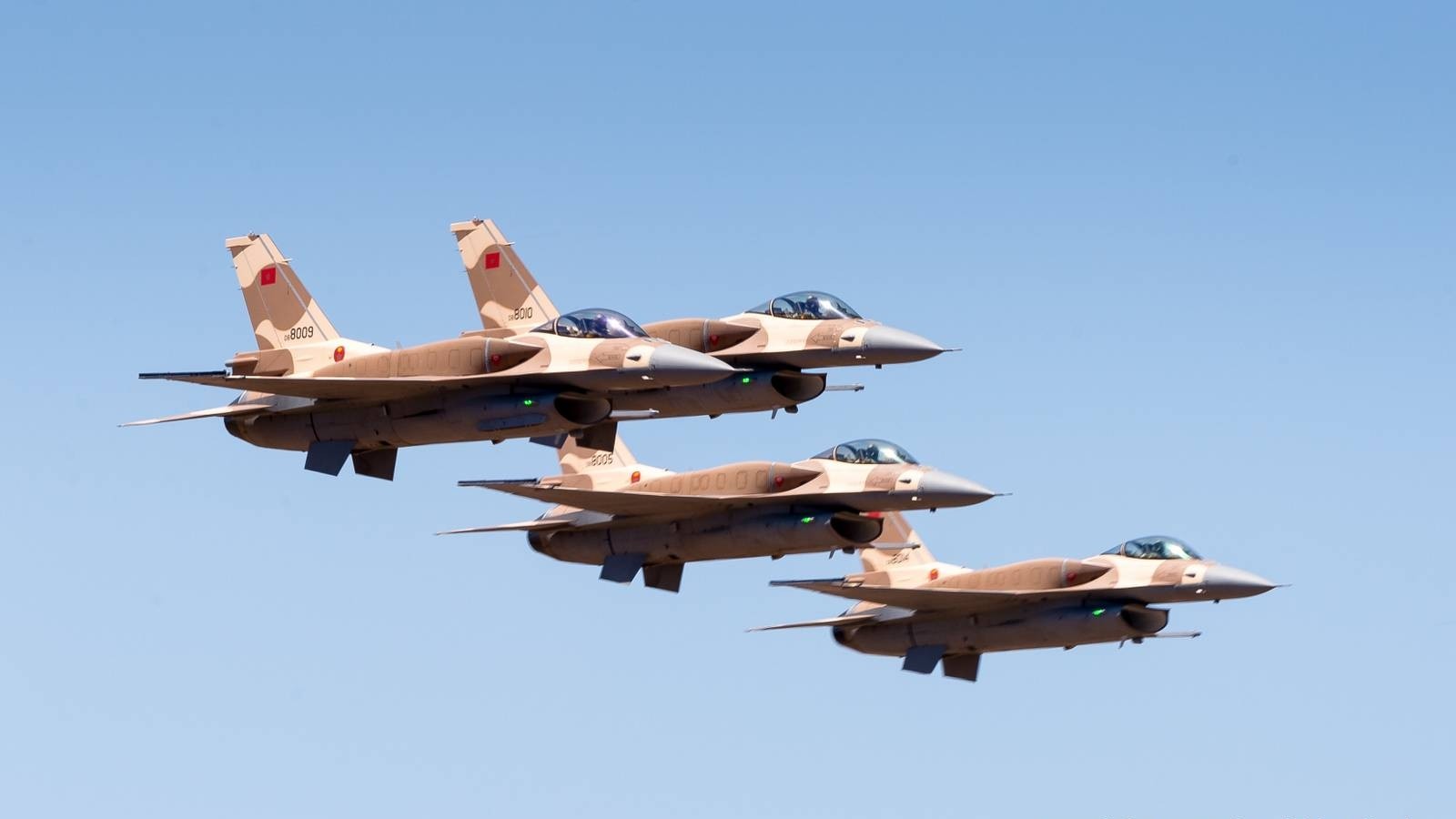 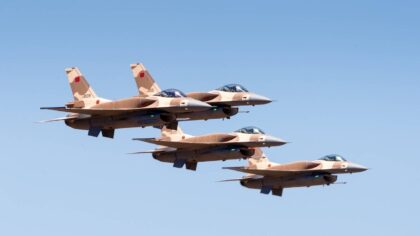 Lockheed Martin has confirmed the start of the production of fighter jets and attack helicopters ordered by Morocco in an army modernization push that also includes establishing a domestic military industry.

The Royal Armed Forces have placed a $9 billion order for the acquisition of 25 F16 jets and 36 Appache helicopters that will help it boost its defensive and attack capabilities.

By 2028, Morocco plans to have 48 F16 jets in total equipped with fifth generation radars and 36 Appache helicopters, according to FAR Maroc, a military portal specialized in the Moroccan army.

“In the face of instability risks in Algeria and Libya…as well as the possibility of a return to confrontation in the south, Morocco chose to maintain its order,” a military source told Media24 news website.

Besides aircrafts, the recent acquisition by Morocco of different types of frigates, Abram tanks, missile launchers as well as interest to purchase Patriot Air Defense Systems, show that the Royal Armed Forces remain consistent in their efforts to modernize weaponry.

Morocco’s recent US purchases would significantly tip the balance in the regional arms race with Algeria, a country whose chief of staff has trained and armed the Polisario separatist and has described the North African kingdom as “the enemy”.

Morocco “consistently imports advanced arms and ammunitions such as fighter and training aircraft, ships, missiles, tanks and frigates to strengthen its armed forces; a trend expected to continue over the forecast period,” reads the report dubbed The Future of the Moroccan Defense Industry- Market Attractiveness, Competitive landscape and Forecasts to 2022.

Morocco would also push for the setting up of arms factories in Morocco to supply the Royal Armed Forces, Loudiyi was quoted as saying in a report by the foreign relations committee of the Parliament.

A new factory has been agreed in a joint venture with Belgium’s Mecar and the UK’s Chemring to produce an array of light and heavy ammunition and will ensure technology transfer to help Moroccans develop their own plants.

Moroco will own 10% of the capital of the plant, to be achieved for a total cost of 300 million dirhams.

“Our permanent interest in the modernization and equipment of your units stems from our constant desire to develop your defense capabilities and to provide you with the necessary means and equipment, according to a global and integrated plan for the next decade. We have given our high guidelines for the implementation of this plan, which will make it possible to finalize what has been achieved over the last two decades, so that our Armed Forces remain the protective shield and the impassable rampart for the defense of the Nation and its sacred values,” King Mohammed VI said in an Order of the Day to the Royal Armed Forces last month.