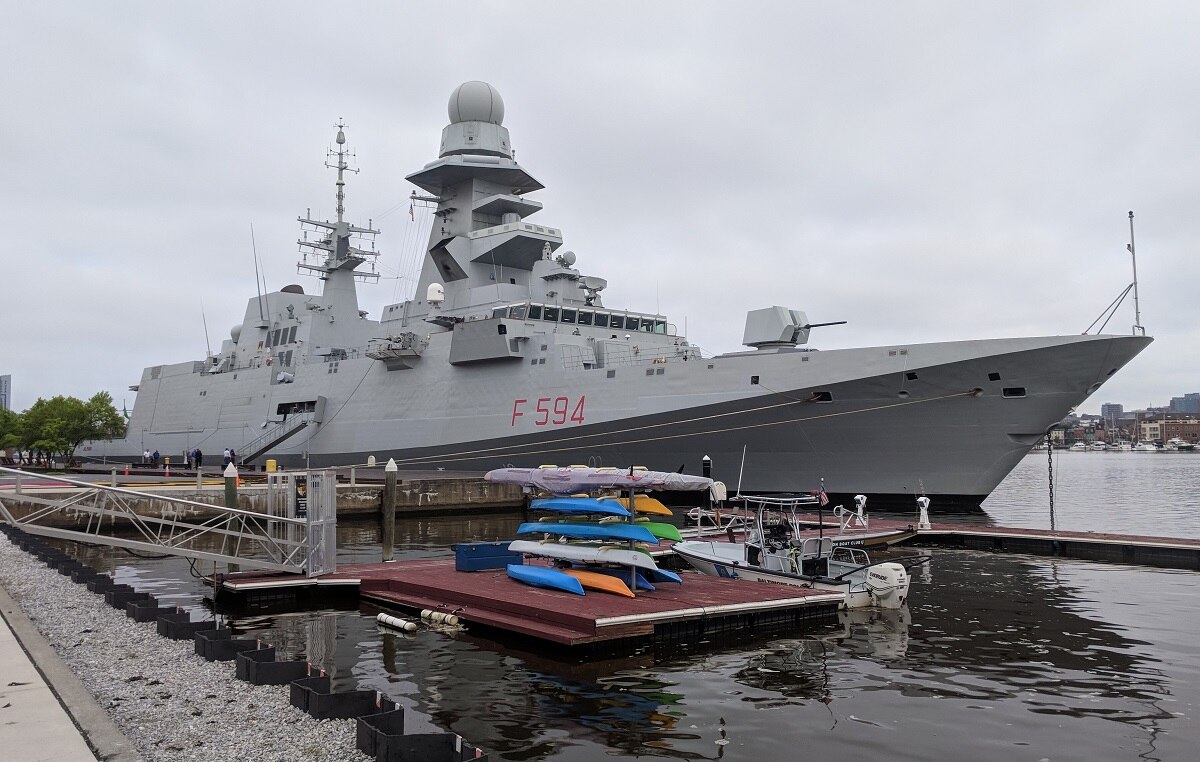 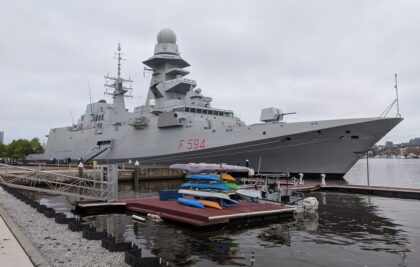 The Italian government is on the verge of rubber-stamping a large arm sale to Egypt as relations between the two countries warm up.

The deal, which includes frigates, Eurofighter Typhoons, and a military satellite, has been already endorsed by the Ministry of Defense, La Republica reports.

Italian and Egyptian media had reported earlier this year that the two countries are contemplating the signing of a large military deal worth $9.8 billion.

If approved, the arm sale will be a major signal of revival of relations between the two countries, which fell out in 2016 following the death of Italian PhD researcher Guilio Regeni, found dead 10 days after he was reported missing in January that year while Egypt was marking the fifth anniversary of 2011 revolution.

Italy accused the Egyptian regime of Regeni’s death and recalled its ambassador.

Though the case still lingers in bilateral relations, Italy is still a major partner. The two countries have recently joined in an anti-Turkey campaign in the region following a maritime and security deal between Ankara and the Libyan government in Tripoli.

Italy, Egypt, France, Greece and Israel have slammed the deal, which expands Turkey’s maritime borders further into the Mediterranean.