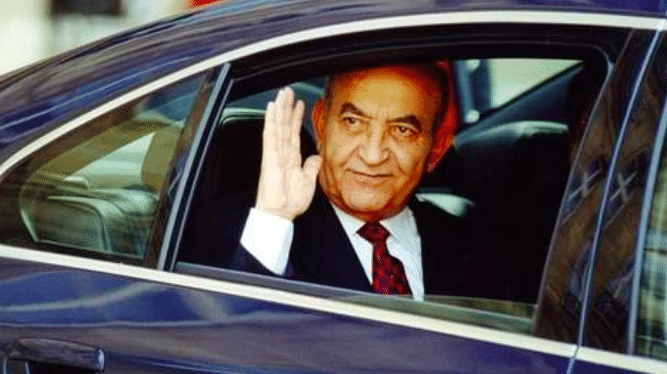 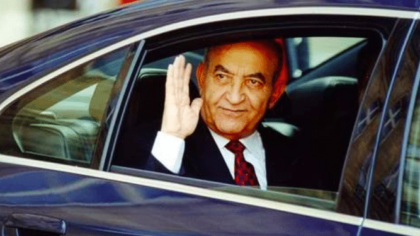 Abderrahman El Youssoufi, the former leader of the Socialist Union of Popular Forces (USFP), who served as Prime Minister from 1998 to 2002, died this Friday morning at the age of 96 following a long illness, according to local media.

El Youssoufi, an emblematic figure of the Moroccan left, passed away at a Casablanca Hospital where he was admitted to intensive care. In 2016, he was hospitalized for pneumonia and King Mohammed VI paid him a visit in hospital.

Born in 1924 in Tangier, El Youssoufi engaged at an early age in political life by joining the Istiqlal party in Casablanca during the colonial era (1944-1949). Afterwards, he moved to France where he studied law and contributed to the efforts aiming at organizing Morocco’s working class.

After completing his studies, El Youssoufi returned to his hometown where he became a lawyer. His political engagement will undergo a turning point when he sets up, with key figures such as Mehdi Ben Barka and Abderrahim Bouabid, the party of the National Union for Popular Forces (UNFP), an opposition outspoken leftist organization that seceded from the Istiqlal party.

His political activism cost him several arrests and jail terms during the reign of the late King Hassan II. He then went into exile in France for many years.

After benefiting from a royal pardon, he returned to Morocco in 1980 and became head of the USFP after the death of Abderrahim Bouabid. At the beginning of the 1990s, he went into voluntary exile in France in protest against the situation in the country, but returned a few years later to resume his post as USFP First Secretary.

In 1998, he became Prime Minister leading Morocco’s political alternation experience. He held the position until November 2002.