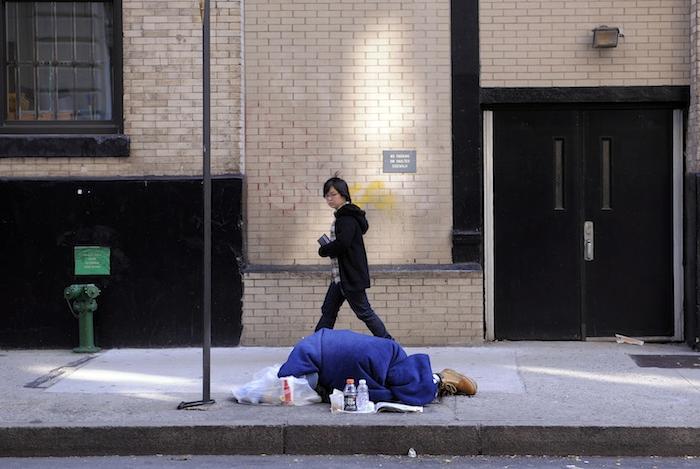 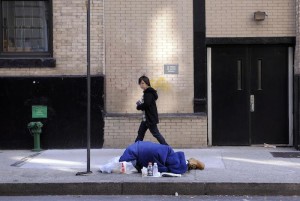 imon Kuznets’ inverted U-shaped curve representing the hypothesis that with economic growth country’s inequality level initially increases and then decreases after reaching certain average income level has not yet found much support among the MENA economies. The MENA region has traditionally belonged to the most equal parts of the developing world as supported by the Gini index averaging at around 35 points. The Gini coefficient values range from zero and one, whereby zero expresses perfect equality and one means perfect maximal inequality among values (for example where only one person has all the income). To illustrate the similarity of the Gini index levels between the MENA region and some of the developed countries, the U.S. had the Gini index of 45 points (2007), the U.K. 35 points (2005) and Sweden 25 points (2000). MENA’s relatively stable equality profile has long been maintained by low income disparities, but inequality as such remains an underlying social factor, which was well documented by the uprising against the autocratic ex-President Hosni Mubarak in 2011. The current situation of economic inequality is likely to deteriorate in the wake of new and ongoing socio-political upheavals around the region.
Kuznets identified two drivers of inequalities in advanced economies – preemptive savings among “well-earners” and industrial structure of income distribution. In his view, the core of the problem however lies in the discrepancies between rural and urban areas. In MENA countries, manufacturing is rather negligible, with Tunisia, Egypt, Morocco and Jordan being among most industrialized countries of the region with manufacturing accounting for about 15 percent of GDP. Moreover, MENA economies are simply still predominantly based on the agriculture, which gently disturbs Kuznets’ hypothesis. Unlike in Kuznets’ reasoning, however, MENA members are not usually thought of as countries on the upper rungs of the development ladder. Therefore, sources of inequality and uneven income distribution ought to be traced elsewhere.
Many researchers have been preoccupied with explaining both MENA’s characteristic features of wealth redistribution as well as its seemingly ambivalent structure. On one hand, the fact of relative equality when compared to the world’s other regions but, on the other hand, the presence of inherent income distributional setbacks. As to the former, it is believed that a low incidence of poverty and income inequality dwells on the region’s ability to utilize the sizable remittances produced and sent home by the ‘army’ of its migrants in much of Europe and oil-rich Gulf economies. Moreover, MENA governments have also widely used the politics of public sector employment to provide economic stability and keep people from poverty.
On the whole, accelerated female labor market participation is increasingly thought of as an important driver of ascending inequality in the MENA. Once a woman enters workforce, she is mostly wage-disadvantaged in contrast to a man. This finding is not very surprising given the fact that this phenomenon still prevails even in most developed economies, and the actual men-women wage differential matters a lot. Furthermore, some studies have shown that GDP per capita also has a positive effect on wealth inequality. In other words, MENA economies still find themselves on the ascending part of Kuznets’ U-shaped curve, which means that they still have not attained the average income level, at which inequality should stop rising and eventually started declining.
Latest political developments in the region, including the unceasing Syria’s civil war and constitutional upheavals in Egypt among others, are not prophesying that the wished-for turning point should come about soon, and some MENA’s governments have quickly realized the vulnerable situation of its people in the whirl of the latest developments. The Egyptian Assembly, for instance, approved higher taxes for the rich only in May 2013, shortly before toppling then-President Mohammed Morsi. The new income tax law increases levies paid by the rich and decreases those paid by the poor. More specifically, the newly approved unified tax rate for companies was 25% instead of 20%, which is the same increase as for people earning more than 250,000 Egyptian pounds, Reuters reported. Whether this move was an expression of a genuine concern for the common people’s welfare or rather a populist outcry remains to be seen, but it was surely a clear sign that the current developments in the MENA are very likely to further widen the gap in wealth distribution around the region.