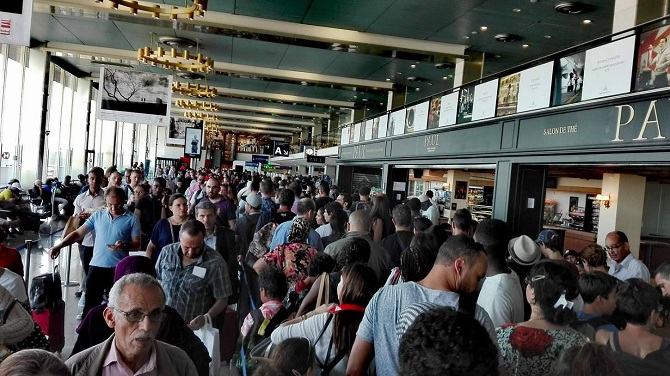 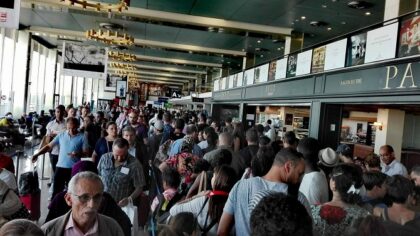 French consumer-defense group UFC-Que Choisir said Tuesday in a statement that it has lodged a complaint with a court in Paris against 20 airlines, including Royal Air Maroc, Algérie Air, and Tunisair, after the carriers refused to reimburse the passengers whose flights have been cancelled due to covid-19 pandemic.

The NGO said it has decided to open a procedure in Paris Court of Justice against the airlines for breaching European regulations, which require them to offer the choice to consumers between a refund for the canceled flight or a voucher.

Some 57 airlines were first contacted to abide by the regulations but the association said 20, including the national carriers of Morocco, Algeria, and Tunisia, have opted to issue vouchers to their passengers instead of reimbursement using the pandemic as reason not to refund their clients.

Some airlines agreed to refund their passengers but after the pandemic, the NGO said.

Most global airlines in April and March grounded their fleets as part of measures to curb the spread of the novel disease.

Air France, Emirates and Lufthansa also feature on the roaster of the wrongdoers.