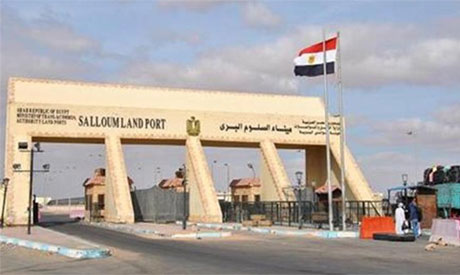 Egyptian military to beef up protection of western borders with Libya 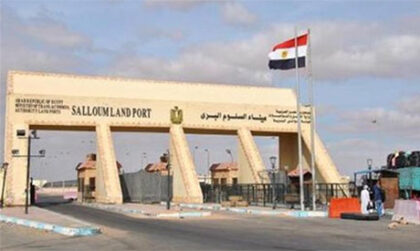 The Egyptian army has been instructed to beef up its presence in the west, near the border with Libya for fear that terrorist elements might attempt infiltrate into the country after forces aligned with UN-backed Government of National Accord (GNA) took control of key airbase from ally General Khalifa Haftar.

Bassem Rady, spokesperson for the Egyptian presidency in a Facebook statement said the President called on the Armed Forces to show utmost combat readiness to protect Egypt’s national security and beef up efforts to control borders and prosecute terrorist elements, especially in northern Sinai as well as the western region.

GNA-affiliated forces, backed by Turkey, took control of the key airbase in western Libya with almost no resistance.

Egypt and Haftar have accused the GNA of housing terrorists and members of the outlawed Muslim Brotherhood.