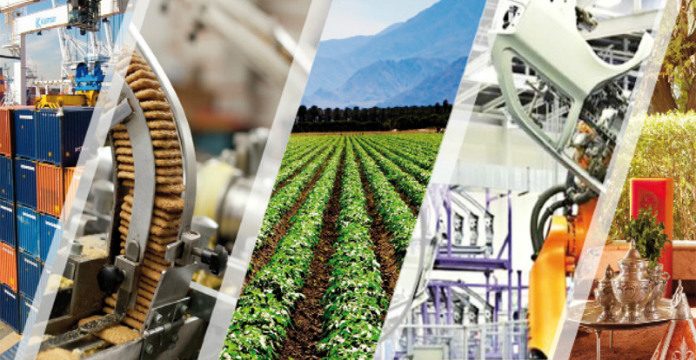 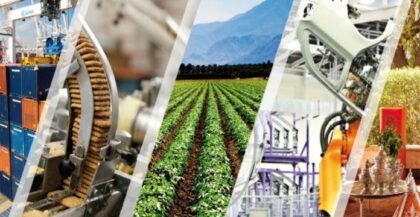 Morocco’s economy has been hit hard by the coronavirus outbreak but plans have been set up to relaunch the economic activity through promoting state investments and fostering domestic consumption, Finance Minister Mohamed Benchaaboun said.

The government is preparing conditions to relaunch the economy after the lockdown affected most sectors notably exporting businesses, Benchaaboun told MPs Tuesday.

Exports dropped during the first four months 61.5% due particularly to a retraction of sales of the car industry, aeronautics, electronics and textile, in a context worsened by the halt of tourism activity and fewer remittances.

The country loses up to 1 billion Dirham ($100 million) a day bcause of the lockdown, he said noting that the two months of quarantine are expected to cause the national economy to lose 6 points of GDP growth for 2020.

On the fiscal level, he added that “the economic recession is expected to cause a shortfall in Morocco’s treasury revenues of approximately 500 million Dirham per day during the quarantine period.”

Also, Benchaaboun has called on companies to resume their activities after Eid Al Fitr, marking the end of Ramadan, to revive the lockdown-stressed national economy.

The economic resumption concerns companies that have not been prohibited from continuing their activities, and the proposed measure does not include companies that opted for remote work.

Companies excluded from the call are those active in catering services, hotels, and places of gathering.

Structural reforms that have taken place in the last two decades strengthened the resilience of the Moroccan economy but the current crisis is a global magnitude that requires more solidarity, he said.

The challenges brought by the pandemic necessitate a review of the budget bill for 2020 in light of the drop in treasury revenues estimated by the minister at 500 million dirhams daily.

Therefore, the new appropriation bill will take into account new macroeconomic indicators notably in terms of the fiscal deficit and the balance of payments.

In this respect, he said Morocco seeks new loans from bilateral and multilateral lenders after drawing on a $3 billion precautionary and liquidity line offered by the IMF, he said, adding that preparations are underway to issue an international bond.

He said the fund to address the social and economic repercussions of Covid, which has 32.2 billion dollars in donations, was critical in reducing the impact of the pandemic on the economy and on citizens’ purchasing power.

The scale of the crisis grew to 134,000 enterprises that declared a halt of activity with 950,000 workers thrown to temporary unemployment. These private sector employees are getting 2000 dirhams from March to June in compensation.

So far, 4 million family providers in the informal sector who had to stop working due to the confinement have also received cash monthly during the confinement, which was enforced on March 20 and extended to June 10.

The fund also allocated financing to suffering businesses and 2.2 billion dirhams to the Health Ministry for upgrading medical infrastructure and purchasing medical equipment. On all measures to alleviate the social and economic pain induced by the virus, 13.7 billion dirhams has been spent from the fund.

Other measures helped mitigate the impact of the crisis including lowering the central bank’s benchmark interest rate to 2% and increasing its bank’s refinancing capacity, deferring taxes and making loans accessible for SMEs and the self-employed.