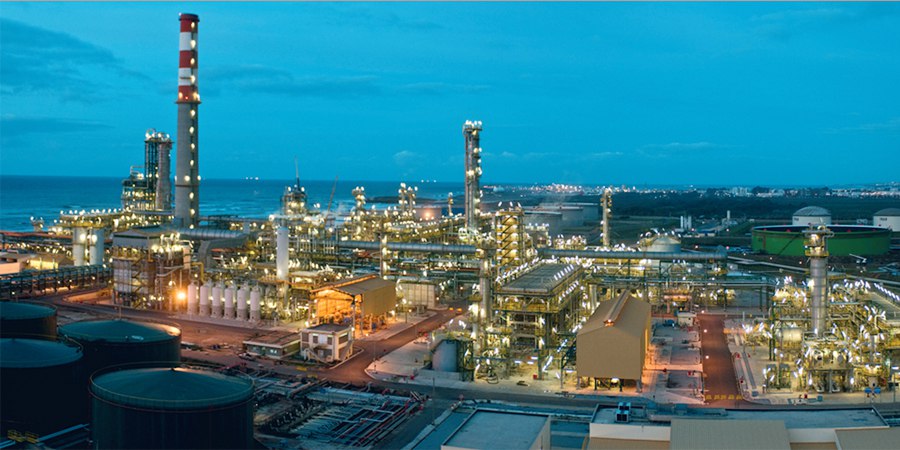 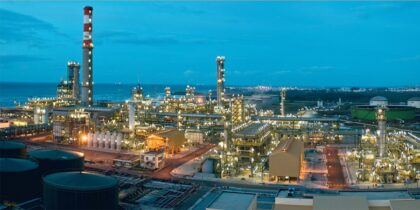 The judge supervising the liquidation of the Samir refinery has accepted a state offer to rent its storage platforms in order to secure Morocco’s oil needs at a particular context of low prices.

The oil storage crisis has sent oil prices plunging to below 5 dollars and prompting production cuts, which may gradually raise the price but experts say they are unlikely to exceed 20 dollars per barrel in the medium term as confinement across the globe hit demand.

According to Moroccan media, Samir, which went bankrupt in 2015, has a storage capacity of 2 million m3 and can secure Morocco’s needs of oil (petrol and gasoline) for 80 days.

Fuel distributors in the country said opening up Samir storage will lead to lower prices in local oil stations.

The move was also commended by economists who think confinement relaxing would restore some economic activity and lead to an increase in demand and consequently push prices up.