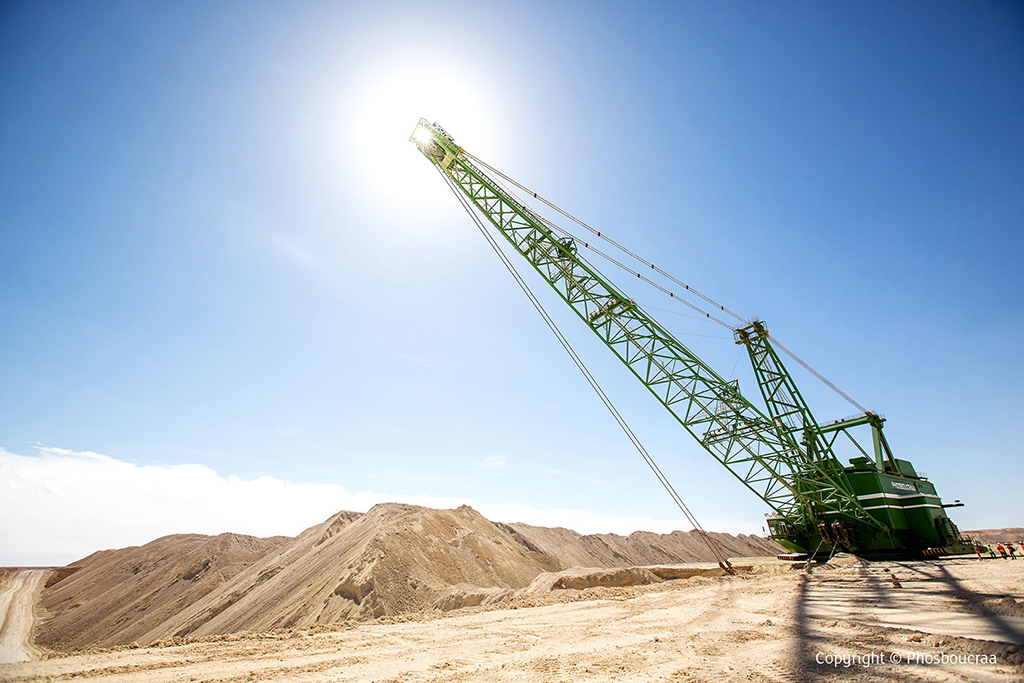 Sahara: Polisario hit by another major setback in New Zealand 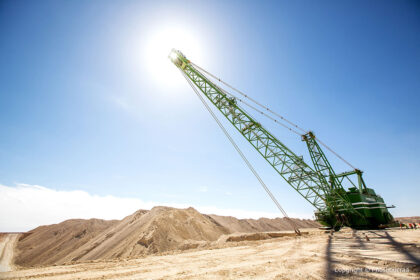 After losing all its legal battles launched at EU, UN, US Congress, Africa…against Morocco’s territorial integrity, its agricultural, fisheries and phosphate deals including Moroccan Sahara, the Polisario tried once again its disruptive game in New Zealand but to no success.

The representative of the Polisario Front in Australia and New Zealand had lodged a complaint with an Aukland court against New Zealand companies for importing phosphates from Moroccan Sahara.

But the New Zealand Fertilizer Association hit back. It issued lately a statement affirming that the contracts signed with Moroccan Phosboucraa, a subsidiary of OCP Group, “contribute to the development of the Sahara and benefit the local populations.”

The OCP-Phosboucraa plant is the largest employer of local Sahrawi people. Furthermore, international audits of OCP finances show that no dividends have been taken from the operation of Phosboucraa, with all profits reinvested in the Moroccan Sahara to maintain and expand operations and to support the local community.

The contracts sealed with Morocco are the same as those inked by European Union with the Kingdom in fisheries and agriculture, recognizing Morocco’s sovereignty over all its territories, including its Saharan provinces.

The Polisario’s hostile operation against Morocco in Auckland was a resounding failure though it was heavily funded by the Algerian regime, which continues to support separatism threatening regional stability instead of promoting peace and devoting all resources, time and energy to solving its own social, political and economic problems that are getting worse with the global health crisis.