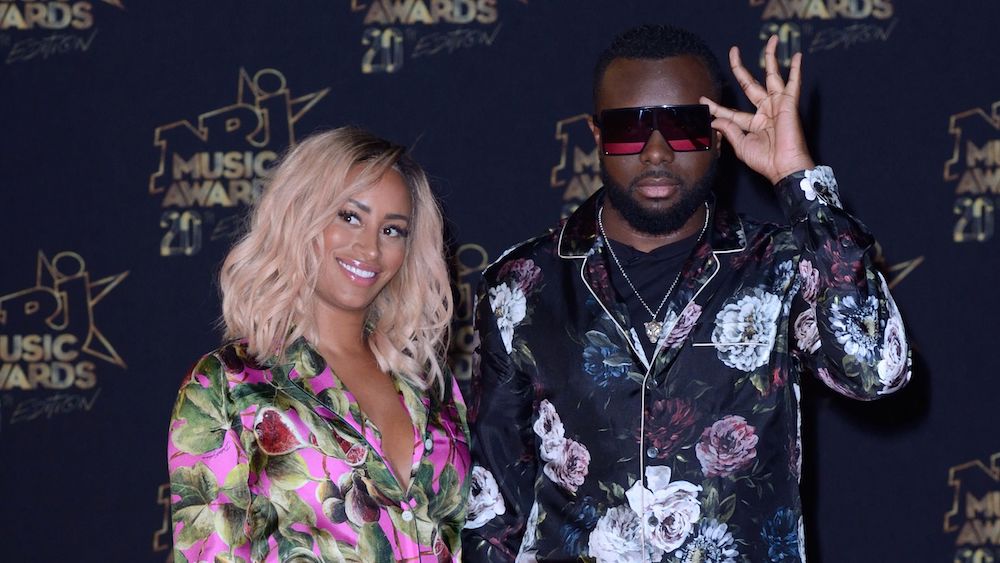 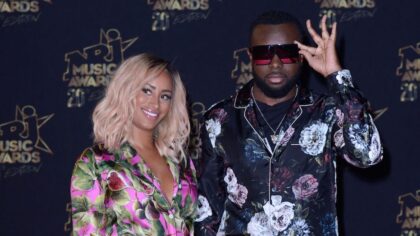 The renowned Congolese singer Maitre Gims and his wife DemDem, who are settled in Marrakech, have launched a solidarity campaign to support needy African migrants in the city during this time of health crisis.

Launched at the initiative of DemDem on May 1, the couple hopes to collect funds to supply 20,000 migrants with enough food for subsistence.

“20,000 migrants in Morocco need our help. So I decided to create this public kitty in order to raise funds to support them,” DemDem wrote in an introductory Instagram post.

“We are soliciting your donations to help the migrants located in Marrakech, who are struggling to ensure their food subsistence following the closure of the country,” she added.

To support his wife’s solidarity campaign, Gims posted a story on his Instagram account inviting his fans to contribute to the initiative.

Thanks to the donations collected, DemDem composed lunch baskets with butter, coffee, broth, jam and tomato paste, which she distributed with the help of her family and friends in the streets of Marrakech.

During last year’s Ramadan, Gims filmed himself reciting the Quran and published the clip on social media. The video made headlines, receiving cheers from fans who commended him for adhering to the Quranic readings.

As dictated by religion, Ramadan is the month of solidarity, compassion, and charitable work. Muslims around the world must embrace these principles in order to fulfill their duty with God.

The couple’s campaign comes at the intersection of a crisis and a holy month that both require human solidarity, moroccoworldnews commented.