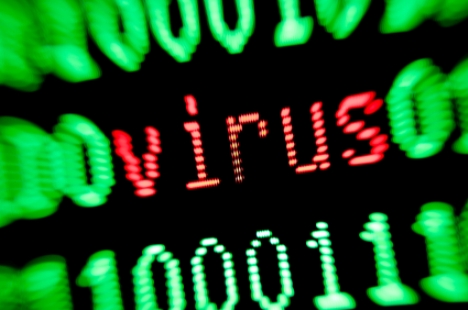 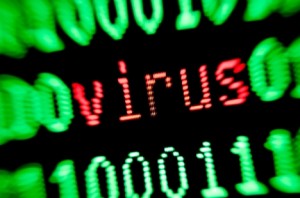 Officials of United Arab Emirates Telecoms Authority have claimed that they have dealt with a cyber-attack originating from Egypt against government websites. Officials linked the attack to the support rendered by the United Arab Emirates to the transitional government, which has replaced Morsi’s government since his removal by General Al Sisi.
Cyber-attacks and cyber espionage in the Middle East has been on rampant rise in recent years. Government and financial institutions have been the targets. Speaking about the foiled attack, UAE’s Telecoms Authority said it was “confronted” with an attempt to hack its government websites, without making any precision about the ones which were attacked and when the attack took place. However, it admitted that there has been “limited damage” from the attack.
The attack is strongly linked to the massive support of the UAE government to the present government and intervention of the military to end Morsi’s regime after being democratically elected. UAE has been very critical of Morsi and has claimed that his party, the Muslim Brotherhood, has been behind attempts to end its Western-backed ruling system.
UAE is now hoping that the Egyptian authorities will present those behind the attack, after handing over the computer tracking addresses that were used. Although the diplomatic ties between the two countries reached very low levels during Morsi’s one-year long rule, it has been rejuvenated since his departure and it could help fasten the process of identifying the alleged hackers.
The recent alleged attack highlights that cyber-attack is becoming a common political and weapon in the Middle East and North Africa. The founder and chief executive of Kaspersky, Eugene Kaspersky, warned that the global cyber warfare would escalate in 2013 particularly in the Middle East.

North Africa Post's news desk is composed of journalists and editors, who are constantly working to provide new and accurate stories to NAP readers.
NEWER POSTTunisia condemns its version of Tamarod
OLDER POSTIsrael uses virtual embassies in the GCC