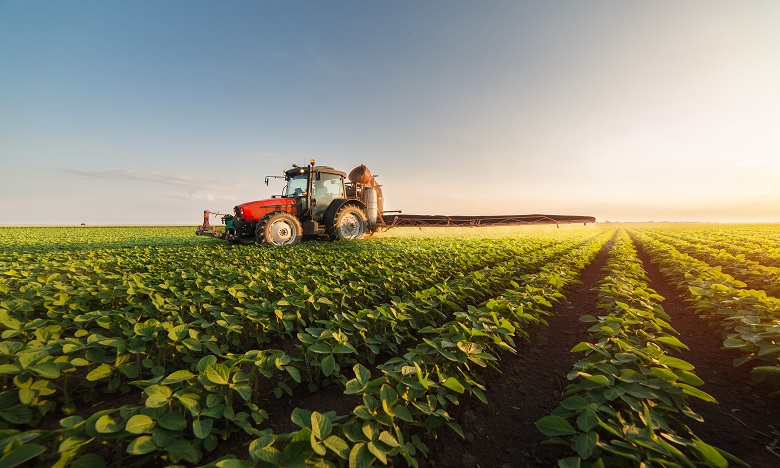 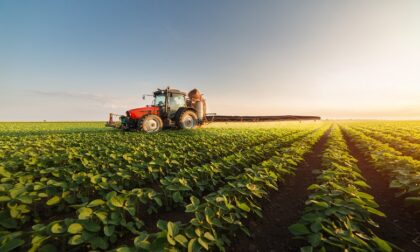 Since its independence, Morocco attached utmost importance to meeting its foodstuff needs from domestic production encouraging agriculture and agri-food industries, with the country now largely producing most of the food needs of its 37 million population at a time the global foodstuff supply chain is undergoing disruptions due to the coronavirus outbreak and shortage of workers.

The measures spurred by King Mohammed VI on the footsteps of his father reinforced the role of agriculture and agri-food in domestic supply and exports. Agriculture by itself, without counting agri-food, accounts for 14% of Morocco’s GDP and employs some 4 million people mostly in rural areas with an average annual output of 74 billion dirhams that is set to rise.

Morocco is also building on the achievements of the Green Morocco Plan, with the launch of new project dubbed Generation Green 2020-2030, which aims at creating 350,000 jobs and further boosting exports.

At a time where most European countries brace for a rarity of fresh produce due to coronavirus, Moroccan agricultural sector is faring well with an abundant supply of the domestic market and exports of fruits and vegetables up 3% to 876,000 tons by mid-April compared with a year earlier, the agriculture ministry said.

Most of Moroccan exports are made of vegetables and fruits in addition to canned food exports including seafood.

The country secures most of its needs in terms of sugar, table oil, milk, poultry and red meats.

However, wheat output, a key staple in the country, remains dependent on rainfall. With drought this year, the country is expected to import more than 3 million tons.

The water plan aims notably at building 20 large dams throughout the kingdom with a capacity of 5.38 billion m3, which will achieve an overall retention capacity of about 25.3 billion cubic meters.

Morocco’s water policy is based essentially on the mobilization of superficial water resources through the achievement of infrastructure projects allowing the storage of water that will be used in periods of drought.

Morocco has certainly made milestones in securing most of its food needs from domestic production but more should be done to boost wheat production to curb imports.

The large Mediterranean and Atlantic coast have for long coveted shipping vessels from around the globe, notably the EU, which has a fishing agreement with Morocco.

With a 1.4-ton output of fisheries in 2019 worth about 7.4 billion dirhams, Morocco is Africa’s top seafood exporter.

Exports are comprised mainly of frozen and canned product mostly going to the EU market.