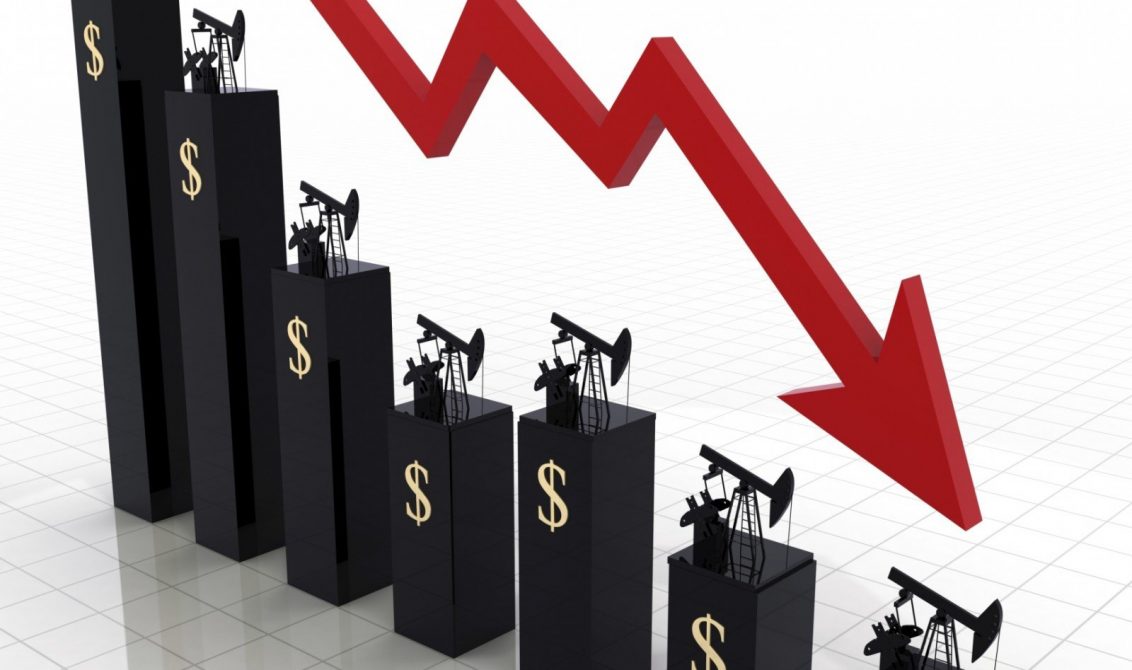 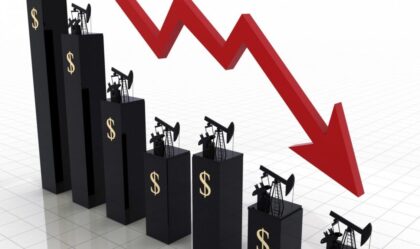 The failure of major oil exporting countries to reach an agreement about a 10 million bpd reduction was received in Algeria as an omen that would further aggravate state finances as it struggles to maintain a social peace based on lavish spending.

Algeria saw its reserves shrink from $179 billion in 2014 to less than $60 billion in March 2020. It didn’t expect that oil would plummet under $20 the barrel at a time its budget was based on a barrel price of at least $50.

He also ordered a halt of importing services with the postponement of studies worth $7 billion from foreign agencies. The state’s functioning budget would also be slashed by 30%.

The state’s oil and gas company Sonatrach will reduce its spending by 50% to $7 billion.

Algeria is a large importer of foodstuff and agricultural products. The President woke up early to that amid a global disruption of the supply chain due to coronavirus and promised to focus on gearing agriculture to satisfy his country’s needs.

In addition to concerns over the state’s finances, Algeria has been rattled by unrelenting pro-democracy protests which the state banned citing coronavirus fears.

Observer fear that any increase in taxes or if the state stops its generous subsidies it may ignite unrest threatening its fragile social peace.

Meanwhile, daily clashes are erupting between the Algerian security forces and hundreds of young people in slums that continue to breach lockdown measures.

Social media activists shared a video of violent scenes in the Malha district, south of the capital, where thousands of people live in small apartments housing many families.