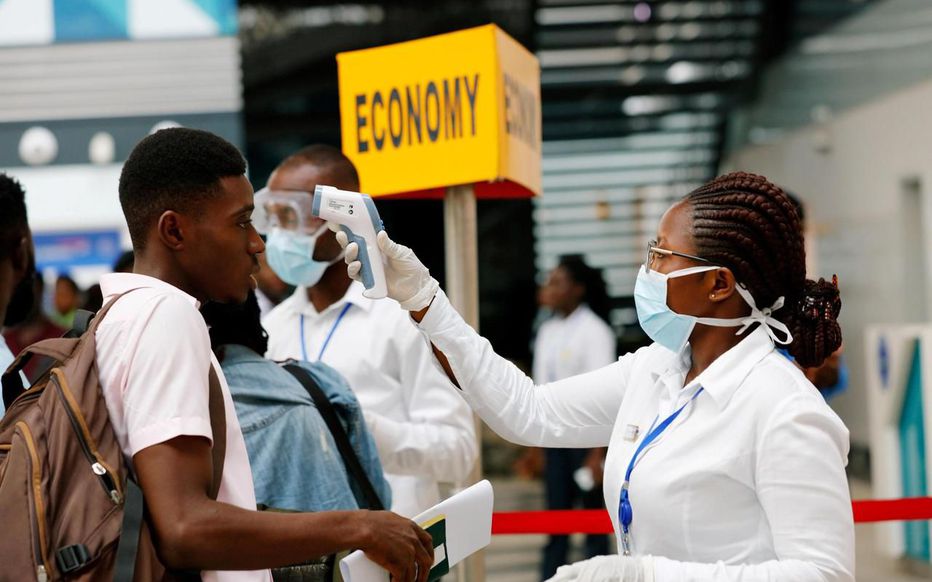 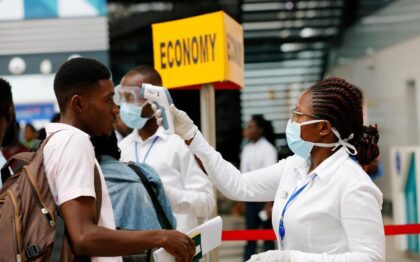 The World Health Organization called on African states to do more tests to better deal with a peak in infections expected in the upcoming weeks.

The number of infections in the continent has already doubled and some countries “may face a huge peak very soon,” Michel Yao, the WHO Africa program manager for emergency response, told reporters.

African countries confirmed so far nearly 11,000 cases and 570 deaths, with scientists warning that the continent may become the world’s new epicenter.

WHO advised African states to boost testing capacity beyond capital cities. So far, South Africa is the African country that has done more tests with 60,000 but still not enough to have a clear idea of the spread of the virus.

The more tests that can be conducted, the more confident the continent can be in its data and the systems it has in place to fight the rising tide.

The World Bank has projected that a recession is coming to sub-Saharan African for the first time in 25 years due to an economic downturn caused by the pandemic.

The WB Africa’s Pulse report said the region’s economy will contract 2.1 percent to 5.1 percent from growth of 2.4 percent last year, and coronavirus will cost sub-Saharan Africa $37bn to $79bn in output losses this year because of trade and value chain disruption, among other factors.

North Africa Post's news desk is composed of journalists and editors, who are constantly working to provide new and accurate stories to NAP readers.
NEWER POSTAlgeria braces for austerity amid frail social peace exacerbated by coronavirus
OLDER POSTCovid-19: King Mohammed VI puts Sébéninkoro Polyclinic at the disposal of the Government of Mali